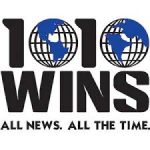 “You Give Us 22 Minutes, We’ll Give You The World”

That slogan, and the All-News format as we know it today owes its beginnings to the late Stan Brooks. Stan was the News Director in 1965 when WINS parent company, Westinghouse Broadcasting, approached him about building a 24 hour news format. At that time, WINS was still a Top 40 station, trying to compete with rivals WMCA and WABC, and was the first station in New York to do ‘top 40’.

The news format launched in 1966, and the rest, as they say, is history. WINS aired its Stan Brooks story all evening on December 23rd when the story broke, and all day Christmas Eve. Lee Harris anchors this report and reveals more about Stan Brooks than most people know or remember. 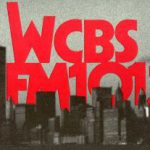 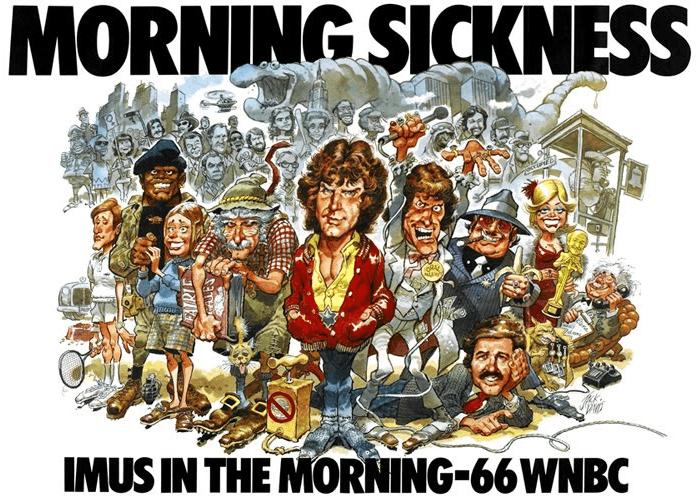 It's a miracle NBC even kept the I-Man. Harry Harrison was KILLING it over at WABC! ...