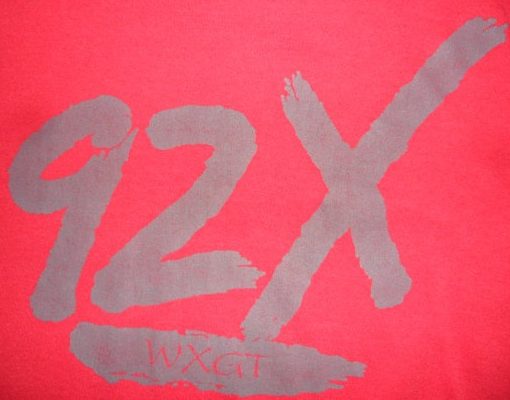 This first posted just under eight years ago. Most of this stations air staff moved on to bigger markets.
92.3 is now WCOL. Those call letters were in use on a dominant AM Top 40 from the 1960s and early 1970s.