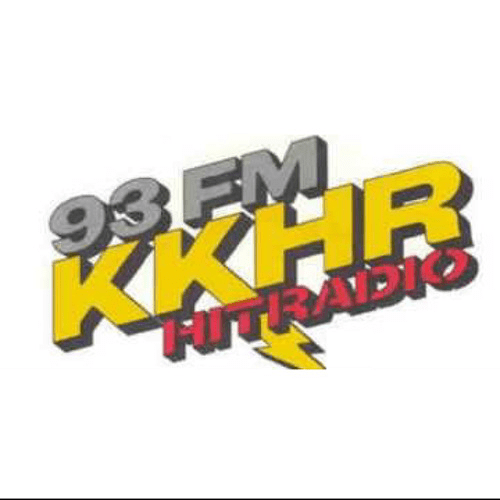 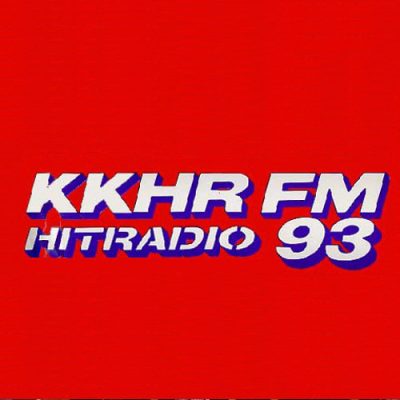 From the latest box of cassettes from contributor Nancy Plum is this excellent quality double-sided recording of 93.1 KKHR Los Angeles. This aircheck is from the end of the Top 40 format and there are changes heard on this tape to the format which could have lead some to suspect the station was going to change. First, from its launch on August 25, 1983, the station was extremely up-tempo. Branded “HITRADIO 93”, the energy was always very high. On this tape, the slogan “HitRadio” is gone, replaced with a bland “93 point 1 KKHR”. Also, for much of its run as a hot CHR station, KKHR used a good amount of reverb, which you don’t hear on this recording. Later in 1986, 93.1 would change formats back to Soft Rock and restore the KNX-FM call letters bumped at the start of HitRadio 93.

KKHR is in the middle of its Spring contest – The $10,000, Ten Song in a row Guarantee. If an hour goes by and KKHR doesn’t play 10 songs in a row, the first caller though gets ten grand! There’s a good-sounding promo for that about two-thirds of the way through this aircheck.

This tape had a bit of tape hiss on it along with a bit of FM white noise. Often, the only way to clean that up is to record it in mono. That’s what I did here. It shouldn’t make much of a difference to our listeners, since all of our airchecks are telescoped anyway. The tape itself arrived in good condition, and I’m somewhat surprised that a no-name brand cassette actually held up this well. Side 1 had a bit of tape “gurgle”, but side 2 was clean. The gurgle on side one sounded pretty bad at about the 15-minute mark and was much more pronounced within songs… once edited out, much of the offending noise was gone, or at least less noticeable. 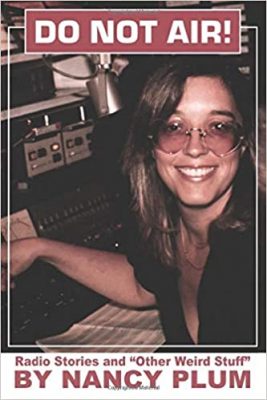 Nancy Plum is a veteran of West Coast radio, having worked at major stations over the years such as KTNQ, KLAC and KMPC Los Angeles and others. She has written her own book about radio called “Do Not Air” (shown at left), a playful book full of fun stories about some of the behind-the-scenes action at various radio stations, and a few things about her personal experiences. Nancy Plum has been an Airchexx contributor since 2019.