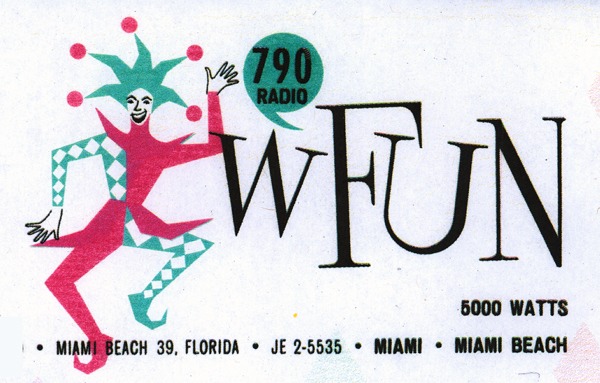 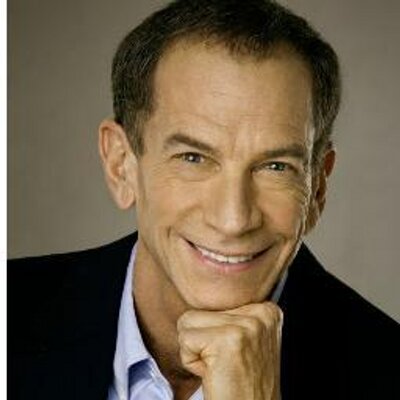 Contributor Russ Oasis has mastered another great aircheck and this one features four jocks from a broadcast day in 1974. Russ Oasis is featured as the last jock in this composite.

A FEW WORDS ABOUT SUPPORT
Now that the holidays are over, won’t you consider a donation to help us defray the cost of bringing the audio archives to your computer or your phone? Thank you!

WFUN began at 800 kHz. Unfortunately, that frequency was (and still is) a Canadian ‘clear channel’ frequency which is protected from interference from U.S. stations. Because of this, WFUN had to go off the air at night. In the mid-1960s WFUN moved to 790 and was able to go full-time, albeit directional so as to protect both a station in Cuba and another in central Florida, both on 790.

WFUN’s format was copied by “Swinging Radio England” in 1966. There were some jocks that worked at both stations during that era.

Perhaps most striking about this aircheck is the loud reverb! Many AM Top 40 stations adopted reverb as a way to stand out from the competition. Some of those that did, used reverb in a more subtle manner than WFUN. Still, sounds good! You’ll notice a couple of other things. Overall, there are four recordings spliced together to make one composite. The second sounds like it was recorded some distance away from Miami. Outside of that one, the rest of the recordings are clear and in very good condition.

All the personalities sound excellent here! A very professional-sounding station. The four jocks heard on this composite are: