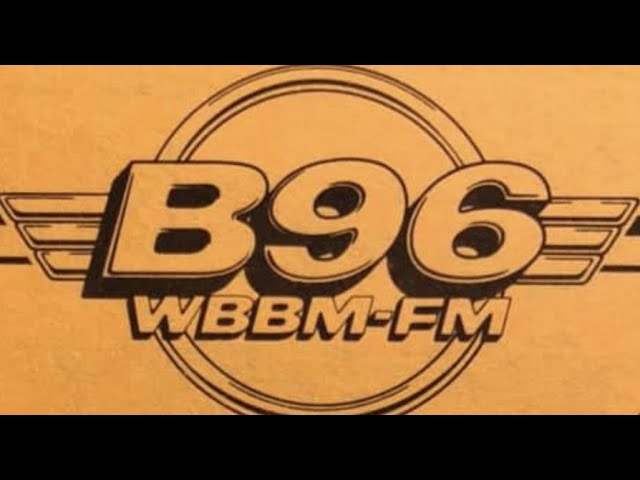 Chicago’s WBBM-FM… B96… Chicago’s Killer Bee… Hot Hits 96… Chicago’s Party Station…. and all the other names the CHR powerhouse has been called over the years. Since May 1982, when WBBM-FM began airing a Top 40/CHR format known as “Hot Hits,” B96 has been cranking the hits.

Don landed his first radio gig in Roction, Ill, when he was 15 years old, and then managed to work on air at many legendary radio stations across the country, such as WOKY Milwaukee, WKTQ Pittsburgh, WXLO New York, WCAO Baltimore, WWDC & WPGC Washington, WPRO-FM Providence, WDRQ Detroit, KIIS-FM & KFI Los Angeles, & WLS Chicago. There were also the 20 years he spent on air with Mike O’Mera on The Don & Mike Show on WAVA & WJFK Washington. And of course, the station featured on this aircheck WBBM-FM Chicago. Don’s show on WBBM-FM was tight, fast & fun. -Ellis 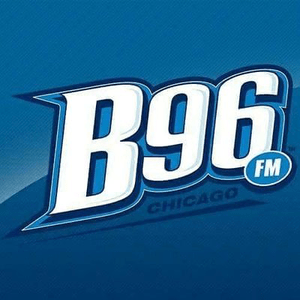