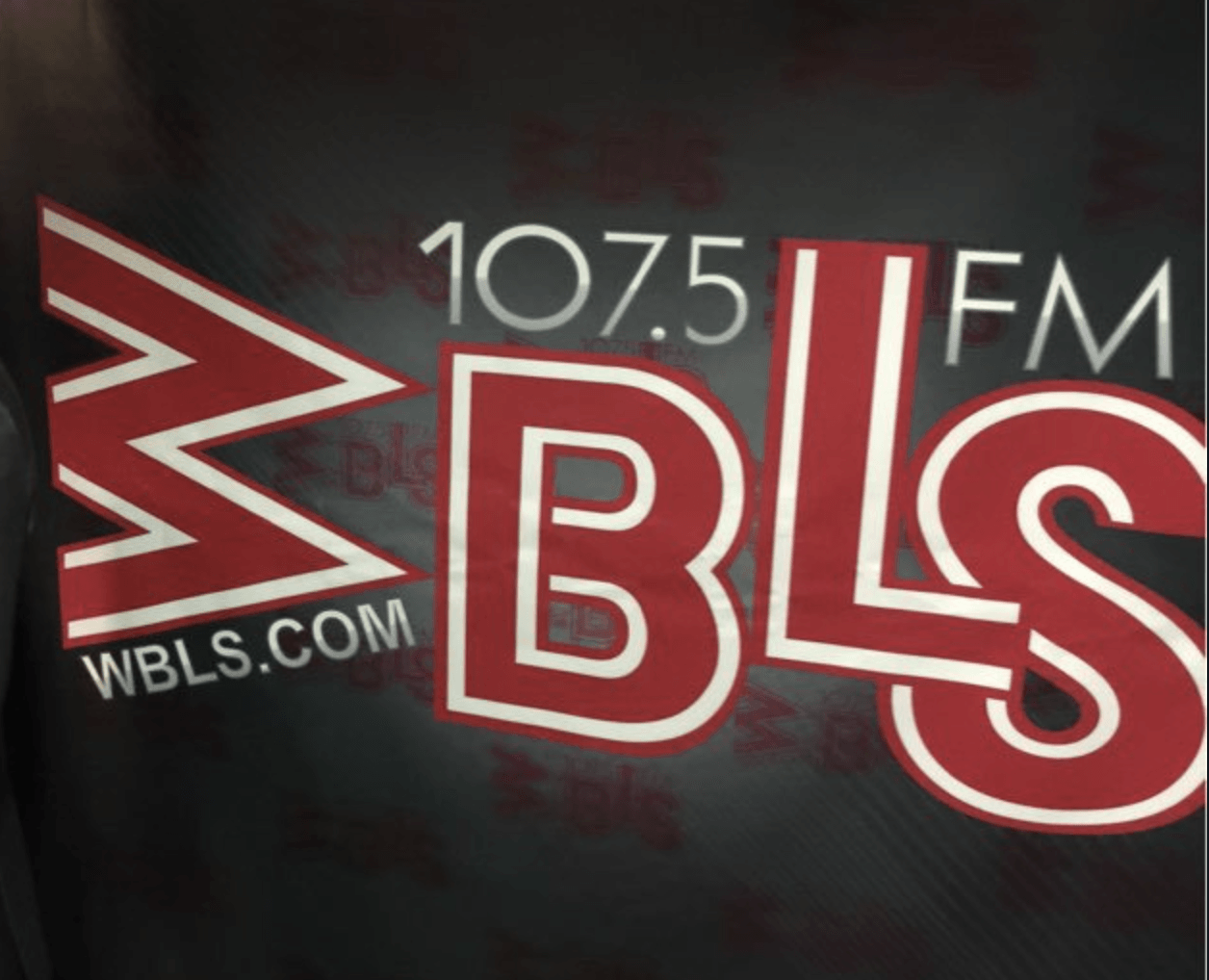 WBLS New York has one of the longest running musical formats on air, on one station in the Big Apple. It’s R&B format began in 1972, and has been going strong ever since. It was the home of legendary radio talent like Chuck Leonard, Carlos DeJesus, BK Kirkland, Wendy Williams, Ken Web, Hal Jackson, Vaughn Harper, and many others. Frankie Crocker was the architect of the WBLS sound. He was the program director & afternoon drive personality in the 1970s & 80s. Crocker’s goal with WBLS was to make the R&B format more contemporary by using elements from progressive Rock stations. He would play album cuts, concerts, and looser rotations, so his station would sound different from the AM R&B stations. He would even play artist you normally would not hear on R&B radio, like Queen, Frank Sinatra, Blondie, Talking Heads, Ian Dury & The Blockheads, David Bowie, & The Rolling Stones. WBLS was also know for it’s iconic “ping pong” ID, with one call letter coming out of one speaker at at time, bouncing from left to right. Frankie Crocker was also on air in New York At WWRL, WMCA, & WRKS. 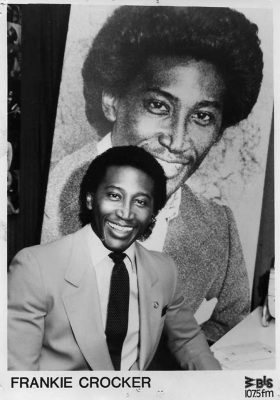 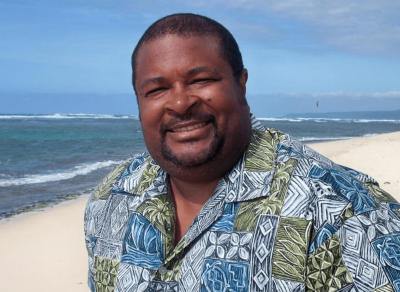