This short aircheck of Oldies 98 WOGL-FM is from it’s first weeks on the air, back in January 1988, after flipping it’s CHR Format, and dropping its 98 WCAU-FM name.

Weeks earlier, in November 1987, WCAU-FM was in a Top 40 battle against WEGX, “Eagle 106.” CBS decided that WCAU-FM could be more profitable as an Oldies station, especially since no one was playing Oldies on FM in Philly.  The calls were changed to WOGL-FM and along came the oldies. However, WIOQ, Q102, playing Adult Rock, also noticed there was a hole in the market, and also decided to flip to Oldies… 6 hours before WOGL did. The Oldies battle went on for a year before Solid Gold 102, WIOQ, decided to abandon Oldies, and switch to CHR… The format WOGL-FM abandoned for Oldies.

This aircheck is about 8 weeks into the Oldies war. WOGL-FM had proclaimed itself “Philly’s #1 Oldies Station!” Interesting, because weeks earlier, before the the format change, they called themselves, “Philly’s #1 Music Station!” Glenn Kalina is on the air. He was one of the surviving jocks from WCAU-FM’s Hot Hits era, along with Bill O’Brien, Christy Springfield, Bobby Sharpe, and WCAU-FM Program Director, Scott Walker. Also note WOGL-FM is using the same Frank Gari jingles, WCBS-FM had used through the 1980s and into the 1990s. 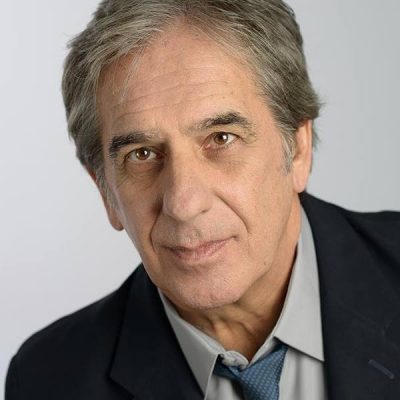