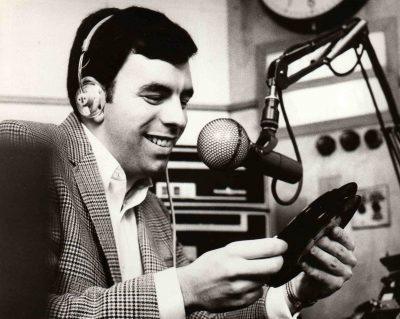 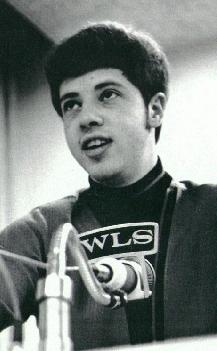 Described as perhaps one of the youngest jocks ever on WLS, Kris Eric Stevens is featured in this interview on Jim Hampton’s Radio Recall show. In it, they talk about Stevens’ career at WLS and at WCFL, as he was one of a few jocks who worked both sides of the river in one of America’s closest Top 40 battles in the early 1970s.

Radio Recall was a Podcast featured on the Motor City Radio Flashbacks website, which also airs on Classic Hits radio station 104.3 WOMC Detroit.  The program has it’s own Facebook Page dedicated to it, with hundreds of followers from around the world. From the information paragraph on the Facebook Page, “Radio Recall is an oldies radio show hosted by Detroit air personality, Jim Hampton. It’s the Soundtrack of the 60’s and 70’s.”

Thanks to Jim Hampton for donating this program to the airchexx archives!