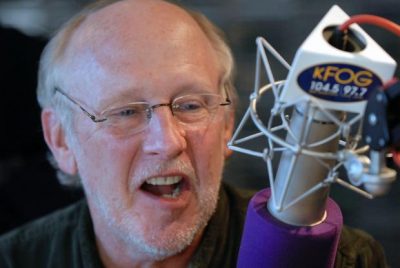 For almost 20 years, starting in the early 1960s, KFOG 104.5 played Beautiful Music. Lots of instrumentals, with a few show tunes mixed it. The station did fared well for most of that period. However, as the 1980s were rolling in, things were changing. KFOG decided it needed to change with the times also. Catching most of it’s audience off guard, on September 16, 1982, the station dropped the elevator music, and started playing Rock & Roll. It was a mix of Album Rock, & Classic Rock, targeting adults.

This aircheck features Dave Morey, who was the first voice heard on KFOG, when it launched its adult rock format.  He hosted one of the station’s most popular features, 10@10, where he played 10 songs that had a common theme. He hosted the morning show from 1992, until his retirement in 2008. As you listen, just imagine what was happening at KFOG’s front desk, with the angry calls that had to be flooding the receptionist phones. 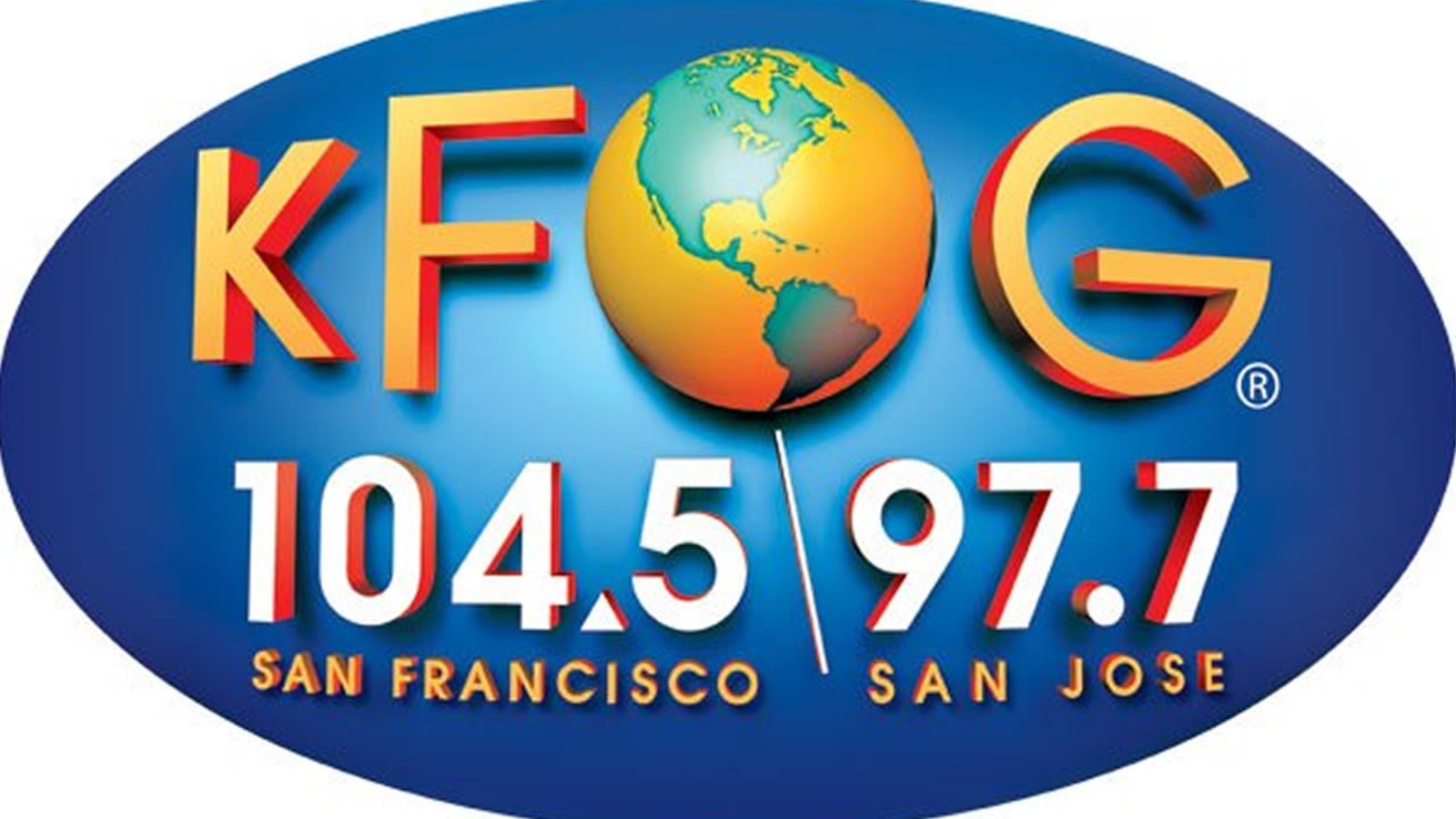