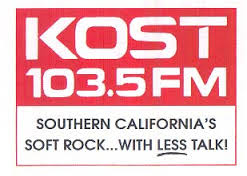 Simply put, this is by far, the #1 ranked aircheck on this site! Recorded sometime in the 1990s, here’s Mark Wallengren & Kim Amidon and their former wildly popular “Mark & Kim” morning show on KOST 103.5.

Judging from the comments posted about this recording, its clear that this morning team was perhaps the most popular in Southern California. Shortly after we posted this aircheck, Kim Amidon was let go by parent company Clear Channel Communications. The morning show has never been the same, but the listener comments continue posting even today, as this has become THE place for current and former listeners to vent. 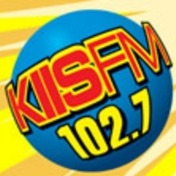