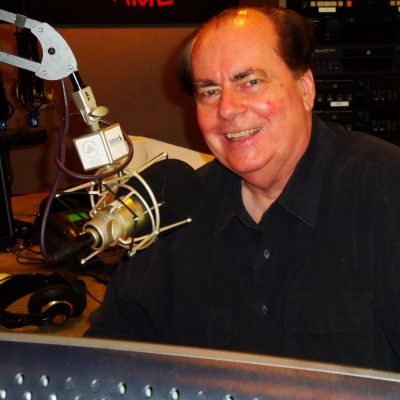 The Top Ten Countdown was a regular feature.  Each Countdown featured a different year, from that particular date.  This is a really fun aircheck!  Few jocks are as knowledgeable about the artists and the music than Norm.