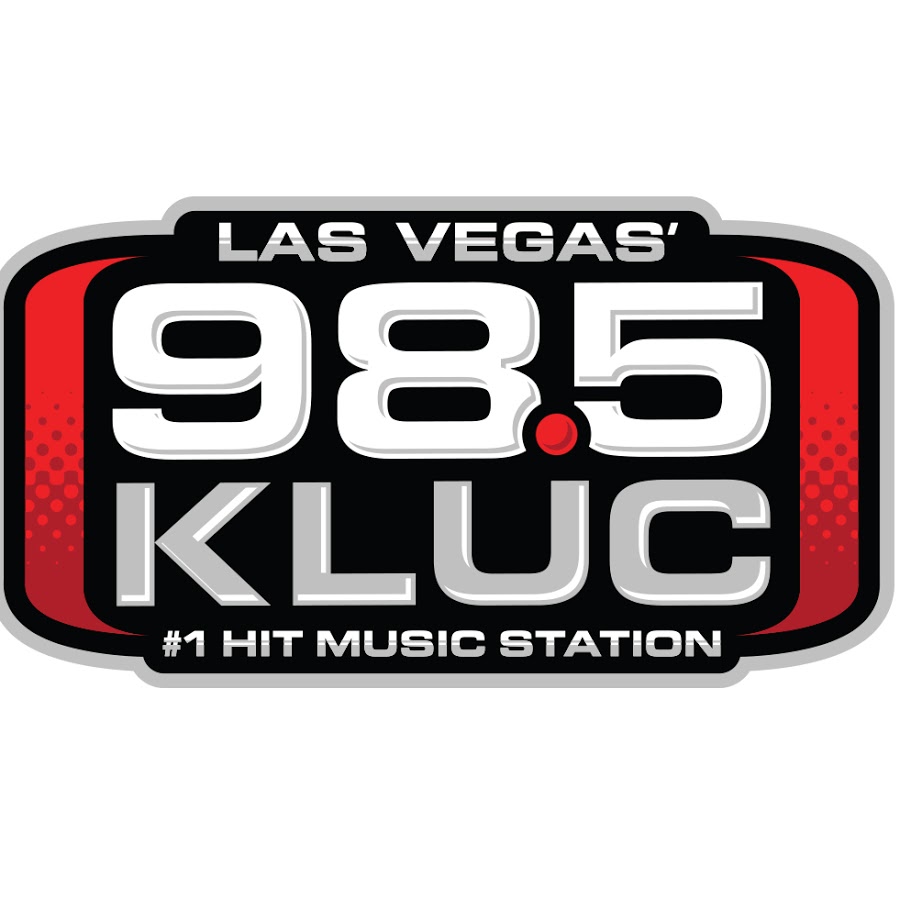 There are some airchecks here that we just don’t know much about, or are so typical of a particular format that we just can’t think of something original to write about. Knowing next to nothing about the Vegas market is a handicap, to be sure, but what stands out is the similarity to a typical CHR format today. Note that this is late 1996, Telcom ’96 was passed this particular year, and even though the consolidation that brought ruination had yet to begin, this is what CHR had become up to this point.

Could it be that this was as far as the format would evolve, then stagnate from this point on? Who knows. Rob Banks is an upbeat jock, and there’s plenty of excitement on KLUC, but this could be TODAY. Interesting. It’s 13 years old (as of this writing). We’re not knocking KLUC by any stretch, just observing that it seems like the CHR format hasn’t evolved past this 1996 version, and perhaps its yet more evidence that the landmark decision culminating in rampant consolidation ended all attempts for radio to succeed by innovative programming, and this is where the evolution of radio stopped, and turned into the dismantling of all that had been built since 1955 in order to feed an ever increasing thirst to find that bottomless bottom line which has turned most radio formats into something barely listenable.

Don’t kid yourself. KLUC sounded GOOD here. But much like a half finished joke, we’re still waiting for the punch line as the end of the first decade of the new millenium plays out… Will radio survive the next decade? Or will it always be remembered as an entertainment medium that imploded over a 15 year stretch to arrive at its end?