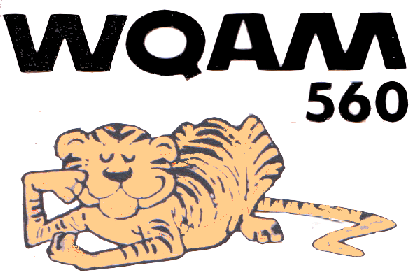 …WQAM…First in Hooper, first in Pulse and first in Trendex

One of the oldest recordings on this website, you’ll notice a few things right off the bat that may bust any misconceptions you might have about radio stations playing popular music in the mid-1950s. Sure, 1957 is considered by many to be the somewhat ‘official’ start of the Rock & Roll era, but you wouldn’t know it by listening to WQAM. Tommy Dorsey, Patti Page, and then a few early rockabilly songs slide in during this recording but they seem to be more of the exception rather than the rule.

This was Todd Storz Miami station, and WQAM was just testing out it’s new show “Top 40 Time” which aired from 4 till 7 pm each afternoon. Lots of commercials intact here with some very early jingles (both station jingles and commercial jingles). These are fun to listen to! Oh, and cover your kids’ ears. There’s TWO cigarette commercials from a time when seemingly everyone smoked and tobacco companies still had all the tools of the advertising trade at their disposal. If we only knew then what we know now…

One last point here. We endeavor to post original recordings that haven’t been posted elsewhere, but we received three brand new and very well maintained “Aircheck Factory” tapes with some really GREAT, early Top 40 era recordings. These really must all be posted… after all, there’s plenty more on the way later from our newest, anonymous, Contributor! 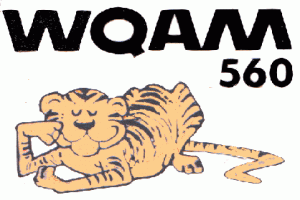