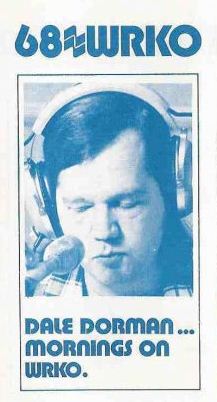 A year ago this day, WBZ Newsradio 1030 began airing the story about the passing of Boston Legend Dale Dorman when the news broke sometime mid-afternoon of Sunday, October 26, 2014. This website did have the scoop within minutes of a Facebook posting by one of Dale’s friends and co-workers at WRKO, Harry Nelson, and by one of our Contributors. It seems the media followed our leads.

Although a crystal clear recording of WBZ’s web stream was available, since this is radio, I decided to record the old-fashioned AM signal, as it was received in the evening grayline propagation into Southwest Connecticut. Somehow, it seemed fitting.