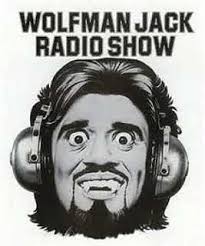 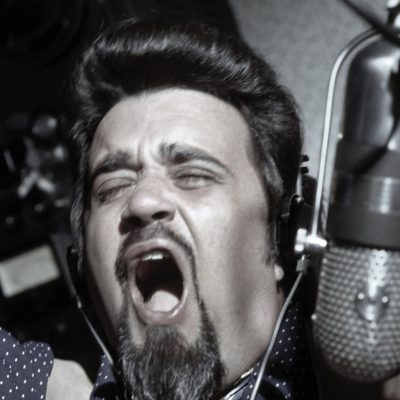 Let’s clap for the Wolfman!!!

“Wolfman Jack” was one of radio’s most distinctive voices. Thanks to XERF and later XERB, the Wolfman reached most of the southwestern United States while selling everything from soft drinks to coffins. In 1969, the Wolfman returned to America and KDAY in Los Angeles. The following year, he began an association with Armed Forces Radio that would last until 1986. Here is an aircheck of the Wolfman, serving his country on the airwaves of Armed Forces Radio. Here in the States, we’d never realize how good radio was for the troops overseas as produced by the men and women in uniform, and the great air talent that donated their time to produce programming for our soldiers, sailors and airmen overseas.

(I originally thought this was KRLA, but it’s not, so ignore that when running the video!)