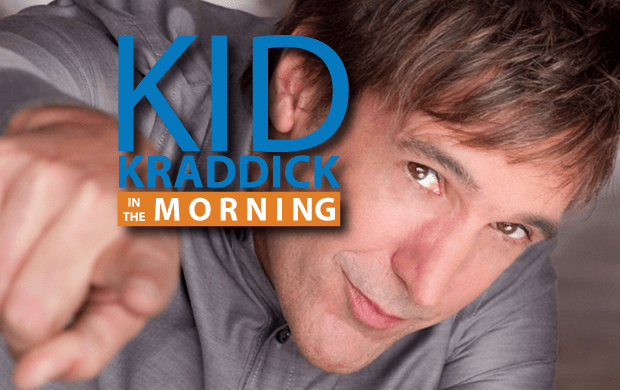 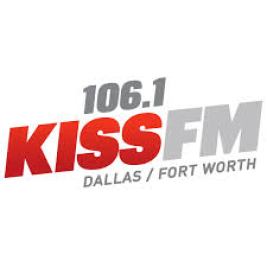 After stints as a nighttime high enerygy jock in Miami, Salt Lake City, Los Angeles, and Tampa, David “Kidd” Kraddick took his show to Dallas, first at KEGL 97, then to Kiss 106.1, KHKS in Dallas. Kidd made the transition to morning drive, and his new show quicky became popular. In 2001, the show became syndicated and was broadcast in cities across the country. Some of the most popular segments on the show include “Love Letters to Kellie”, “Whatever Wednesday”, “First World Problems”, “Feel Good Friday”, “Does that Make Me Crazy?” and “Flush the Format”, a Friday morning segment where they play songs not normally heard on the show. For those of us who work in radio, we are thankful to Kidd for starting 2 servies we love. In the early 1990s, Kraddick launched a monthly publication for morning personalities called “The Morning Mouth” and a show prep “sharing service” for air personalities called “BitBoard”. I subscribed to both for many years.  Sadly, on July 27, 2013, while attending an annual fundraiser for his charity, Kidd’s Kids, Kidd passed away from a heart issue. This aircheck features the first time the members of the show, J-Si Chavez, Kellie Rasberry, Jenna Owens, & Big Al Mack, returned to the show after losing Kidd. Parts of this aircheck are raw, with the remaining show members being very emotional. -Ellis