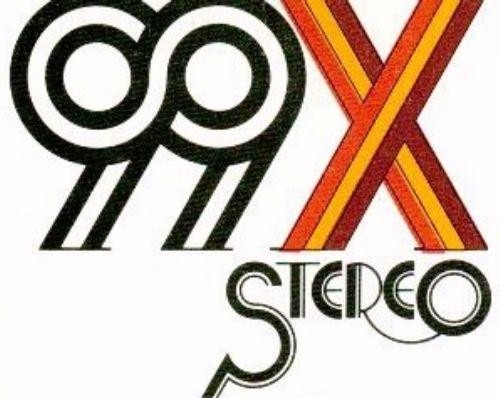 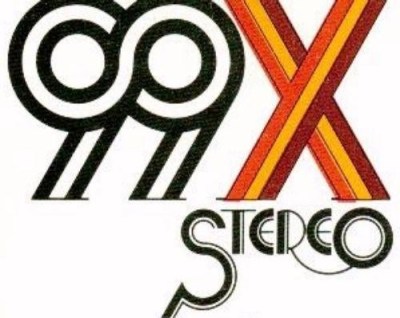 Contributor Rob Sisco recently sent in a set of humorous promos that 99X used on-air in the early days of the ‘Disco Destruction” era around the country. The Bee Gees cut sound like immitators, but the final cut, from Casey Kasem is the real deal! (And just how much did RKO pay him to say that???!!!)

You won’t get to hear much of the jingles used in 1980, except the first two cuts. WXLO was in transition from the high-energy “99X” Top 40 era to the “99 XLO” Adult Contemporary era. The new jingle package then reflected that. Just for effect, we added in a more traditional “99X” era Top Hour ID and shotgun jingle. You will like.

Please consider becoming one of the many Airchexx Supporters.  We exist because of YOUR donations!