On June 18, 1975, New York’s WNBC-FM changed calls to WNWS, & launched an all news service, carrying NBC’s News & Information Service. It was a network service providing up to 50 minutes an hour of news programming to local stations that wanted to adopt an all news format without the high costs of producing large quantities of local news content. WNWS and branded itself “NewsCenter 97.” Ratings were low, and the service did not attract enough stations for NBC to make it profitable.

Then, on January 1, 1977, NBC shut down NIS and 97.1 moved to an easy listening Adult Contemporary format, and the station was rebranded”Y-97″. The call letters WNWS were still in use at the time but shortly afterward the station adopted the new calls, WYNY. The station had the AC format heard in this recording for a while, then it moved to a MOR approach. The station hit pay dirt by 1981 when it went to a more Pop approach, playing hits from 1964 to current hits from early 80s. -Ellis 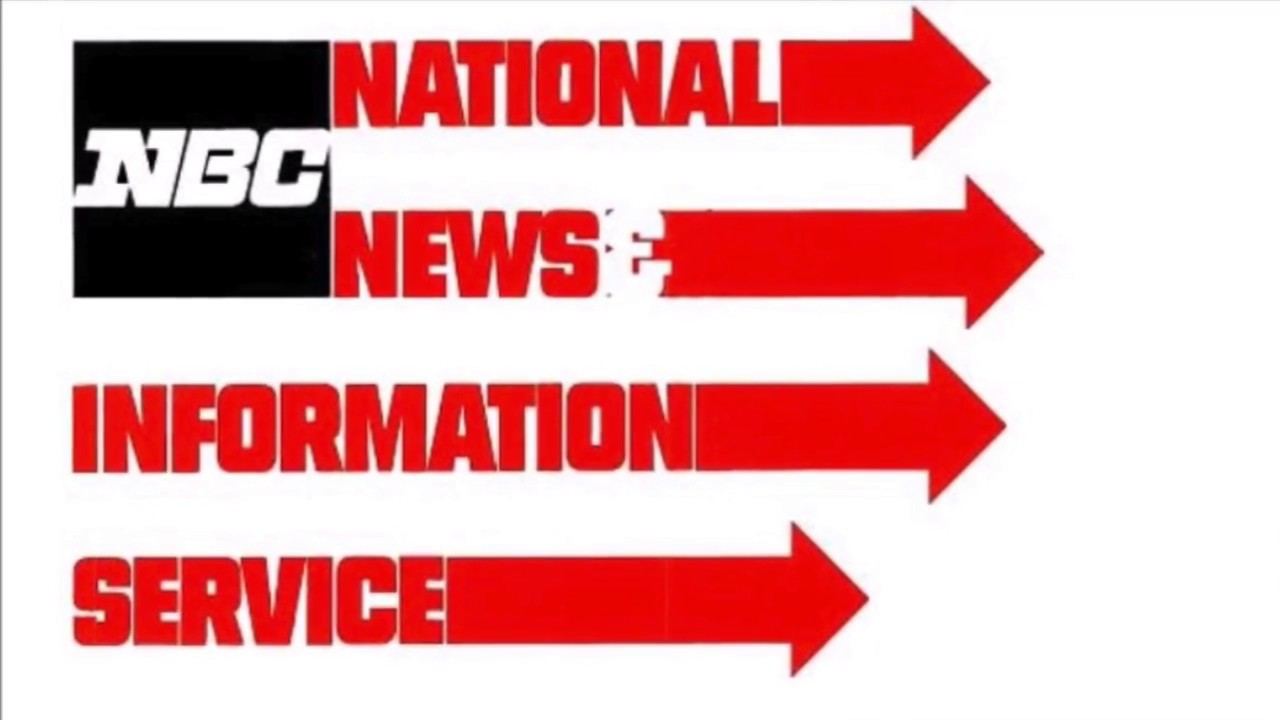