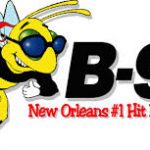 Man there was some good radio in Nawleans! Listening to this recording, you notice the JAM jingles which were in common use at so many CHR stations. You also hear Cammie McCormick doing sidekick/news duties (she went on to be a CBS radio news anchor), and a promo done by our site friend Alan Beebe!

All was well back in ’87 – and if you’re from the area, take a listen (if you’re not, listen anyway!). It’ll bring back some happy memories from before last year’s hurricane took it all away. 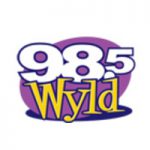 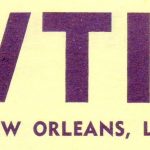 The music is true Top 40, and it's all over the place from obscure (by today's standards) slow tunes to ...