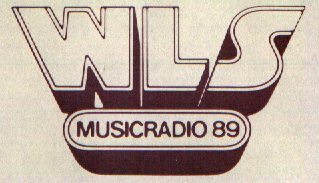 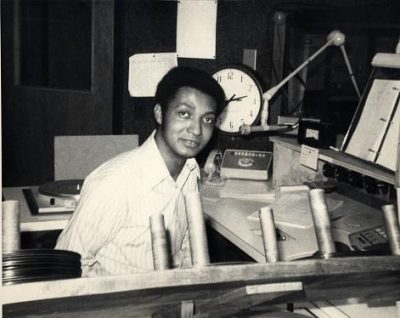 A lot of perspiration went down on the court…

One of the shortest airchecks on our site, this was included at the beginning of the 1970 WWDJ Hackensack aircheck on the same reel. I found it appropriate to split them up and post them separately for the sake of history.

This one, like the aforementioned WWDJ aircheck, required no processing whatsoever. This is direct, off the reel and it sounds like the aircheck reel was wired into the air monitor. But frankly, the quality is so good, I really can’t tell. Perhaps it was recorded out of the studio processor, before the air chain. I’m sure someone knows what WLS’ studio setup was like in 1971. Meanwhile, those of you in a hurry can take two minutes of your precious time to check out yet another, completely UN-SHARED aircheck that the internet has never heard before. It’s a WORLD PREMIERE aircheck heard only right here!