Contributor Neal Bowden checks in with the first recording from him in what seems like several years!

There’s something rather RKO-Esque about CFUN. Perhaps its the jingles, or maybe the way the jocks sound on the air. Who consulted CFUN in 1978? Well, this was smack in the middle of CFUN’s second Top 40 era, at a time where the station was probably at the top of its game. Sure sounds like it was.

Clean, crisp audio, presented in a nine minute scope. That’s what you’ll find, listening to one of Canada’s most memorable AM Top 40 stations from the 1970s. 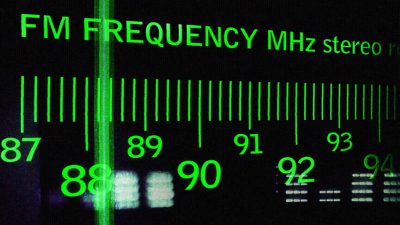 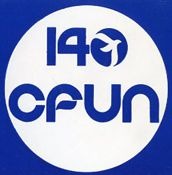