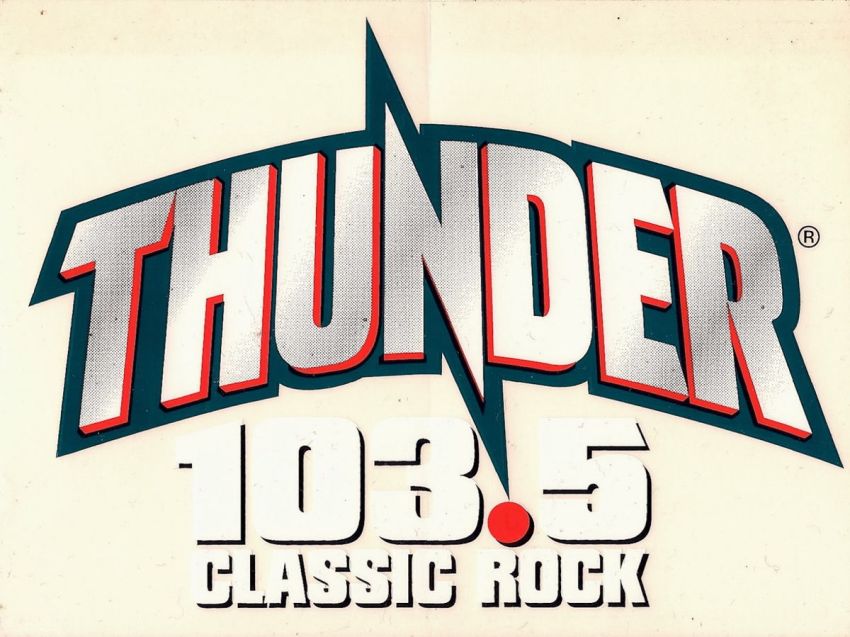 We know nothing about the jock heard on this aircheck, but he sounds like one of the imaging voices heard on some other Classic Rock stations over the years. If anyone knows, please comment below. 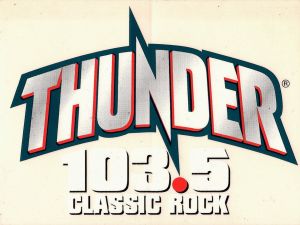