We don’t have much in the way of recordings of this particular radio station – noteworthy only due to the volume of material from New York City, overall. This helps address that issue with a recording from a period of time in which WPIX-FM was a *very* sleepy sounding Adult Contemporary radio station. At least from what it sounds like on this tape.

Recorded on a Sunday morning, here’s Carl Ross and a 15 minute scope. This features the end of Ross’ show, and the first few minutes of the public affairs program, “This Week in Review” hosted by Roy Frank.

101.9 would ditch AC for Smooth Jazz (under the WQCD call letters) in 1988. That format was remarkably stable, and despite a ratings dip during the “Chill” music period in 2004, remained a staple among loyal SJ listeners. 02/05/08 was the end. Alternative Rocker WRXP debuted late in the afternoon and the Smooth Jazz format went to the station’s HD-2 channel.

There is a pretty long story out there about what happened next… the station’s then owner, Merlin Media, got it in their heads (well, Randy Michaels did… remember him?) that they could launch an FM News outlet. They did. For less than a year in 2011-2012, they dabbled in the format – we have our own opinions on how that worked. It didn’t, and the station ditched the short-lived WEMP call letters and went back to WRXP and Alternative Rock.

Mercifully (at least to some of us out here), salvation of 101.9’s troubles came on November 1, 2012. The station was sold to CBS and immediately began a simulcast of Sportsradio 66 WFAN. The call letter change to WFAN-FM happened the next day. The sports format continues on through 2017 on the nation’s highest billing sports station. 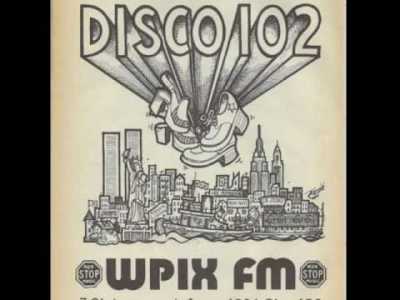