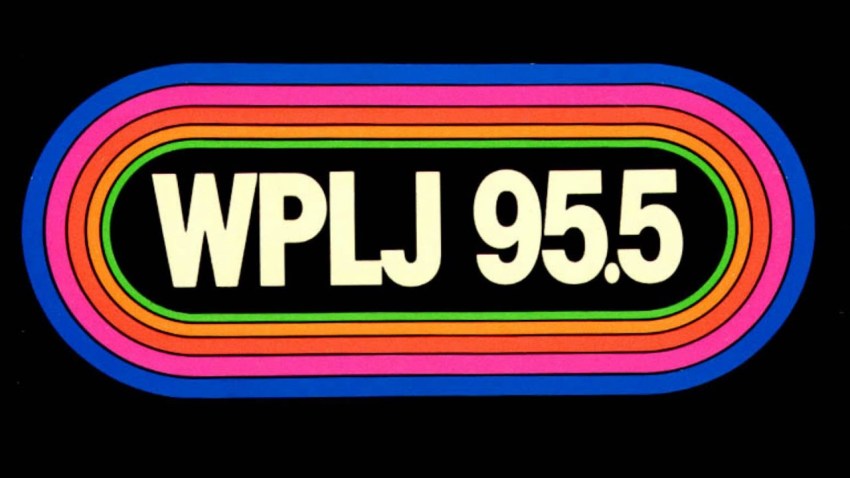 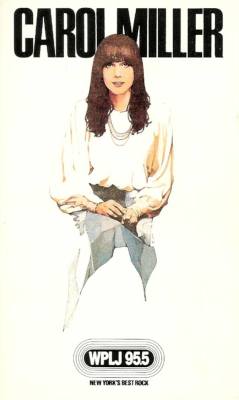 Carol Miller is one of the longest-running New York radio personalities. Miller’s professional journey began in 1971 at Progressive Rock WMMR in Philadelphia. She quickly got the attention of New York’s Rock powerhouse 95.5 WPLJ in 1973, where she first became a New York radio icon.  Miller says, at a very young age, while working at WPLJ, she was hanging with Jagger, Clapton and Harrison, had dated Steven Tyler, got in a public brawl with Playboy model Bebe Buell, and almost gets busted with David Lee Roth. She was living the Rock & Roll lifestyle, and the listeners loved her. She later moved on to WNEW, & to her current home, doing evenings at WNEW at Q104.3. This aircheck features Carol Miller on at WPLJ, doing her thing in Fall of 1982. This is about 6 months before the music on WPLJ started to slowly move in a Top-40 direction, with the bigger changes coming by Summer 1983.