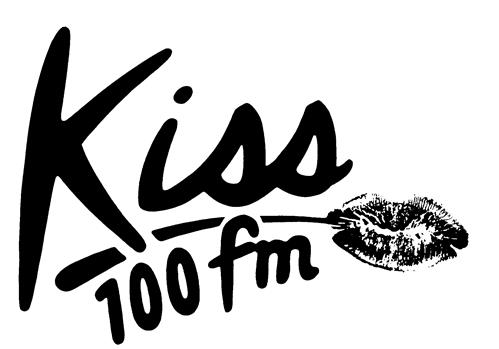 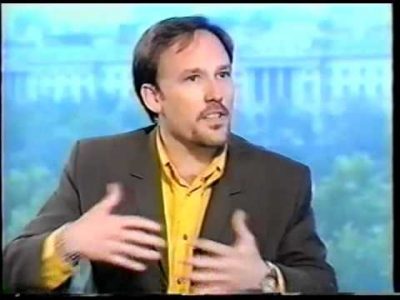 Charlie Wilde worked at some legendary stations in the 1980s & 90s… KPKE Denver, WHYN-FM Springfield, KSAN San Francisco, & KDWB Minneapolis. Then in 1995, Charlie became the first American ever to host a morning show in London, England. After a successful two-year stint hosting the breakfast show on KISS 100, UK government officials forcibly removed Charlie from the station, in the middle of my show, after an extension of his work permit was denied by Her Majesty. Listener protests at 10 Downing Street were not enough to keep him in the U.K. Government put him on a plane & sent him back to the USA, and he was on the Interpol threat list, & banned from returning to England for years!  This aircheck features Charlie doing his thing on London’s Kiss 100, about a year before he was booted from the country.