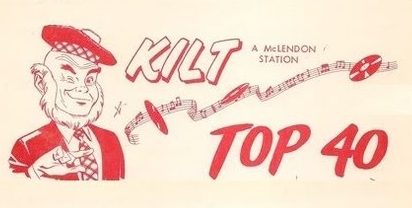 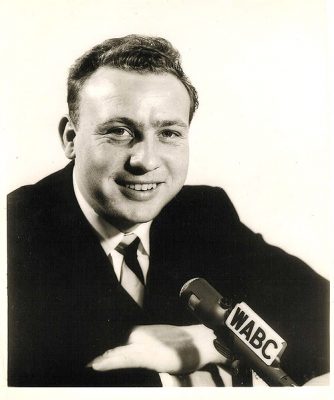 Chuck Dunaway is often remembered from being on air at WABC in it’s early Top 40 days. He had a pretty successful radio career over 35 years. Dunaway held down afternoon drive slot at every radio station he worked at during his 35-year career, including radio KILT Houston, KLIF-AM Dallas, WKY Oklahoma City, WABC New York City, and WIXY Cleveland.
He finished his career moving into radio station ownership, and he operated a cluster of six radio stations in Joplin, Missouri. Chuck was inducted into the Texas Radio Hall of Fame in October 2002 and serves as a member of the founding board of directors of the organization.