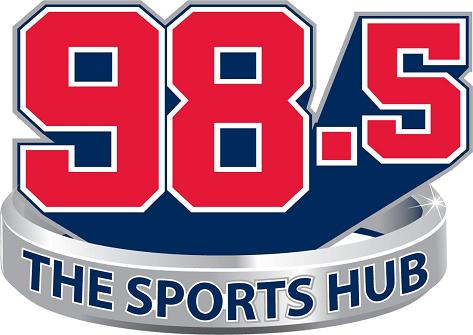 In all of it’s history, RKO General’s WROR (98.5) may be best remembered for the personality driven Adult Contemporary format launched just weeks before this recording was made. Out of the ashes of what was Boston’s first full-time Oldies station came this – a station where listeners were known to call and request WROR’s “I’d Rather Be In Boston” jingles!

Boasting a revamped playlist and a staff of personalities whom are still talked about today, WROR took the market by storm. Morning man Joe Martelle is best remembered for his “Saturday Night At The Oldies” show that ran for over a decade… he’s still revered today. Jim Roberts did middays. He would return to the NEW WROR when it launched on 105.7 in the mid-90s. PM Driver Larry Justice was well known to Bostonians from his days at WBZ “Radio 103” in the early 70s, and would stay at WROR for almost two years before hanging it up, but making for one of the best afternoon shows in the market.

Heard here, is Frank Kingston Smith (WRKO, WBZ, WABC, WVBF), doing morning drive, since Joe Martelle hadn’t quite arrived just yet. Then, later in the aircheck, Martelle makes his appearance, but it’s not the morning show, its a Thursday night. You’ll even hear a promo for the “new” Saturday Night At The Oldies show, to make its debut the following weekend.

One could speculate that had RKO General simply moved the WRKO (AM) format over to 98.5, it could have remained a powerhouse Top 40 station, one which could have easilly rivalled the success of crosstown WXKS-FM “Kiss-108″… and indeed, in 1983, WROR DID try personality-driven top 40, but it was too late, as by that time, WHTT 103.3 was already doing the format, along with Kiss 108 and WCOZ 94.5 was just about to enter the race as WZOU. Thus, with all the entrenched competition, WROR ended up reverting to AC by October of ’83.

But this is the beginning, in January of 1980. And for the next 12 1/2 years, this would be THE at work station to listen to, one that many of it’s fans say, was the best middle-of-the-road pop station Boston ever had.