Contributor Marc Viquez recently sent this in for posting. He writes:

All audio was lightly processed to try to improve the sound quality. Parts of this are in stereo. 7 minutes, 49 seconds. 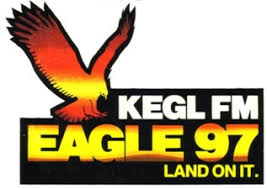