Here’s a look at early-80s WHN… there’s not much life left in the biggest and most memorable Country station New York ever had at this point, but it sounds SO good! The music is scoped, the jocks some of the most talented, and the audio quality of this aircheck pristine.

No, this isn’t Top 40, but it’s an important high-quality aircheck for many reasons – one of which is that this is one of the very last music stations on AM in this market, and also because this is one of only two stations in modern history that played Country music in New York. There hasn’t been one since the demise of WYNY (97.1/103.5/107.1), which itself, became home to many of the former WHN jocks.

Give this one a listen, then please remember to post your comments below. 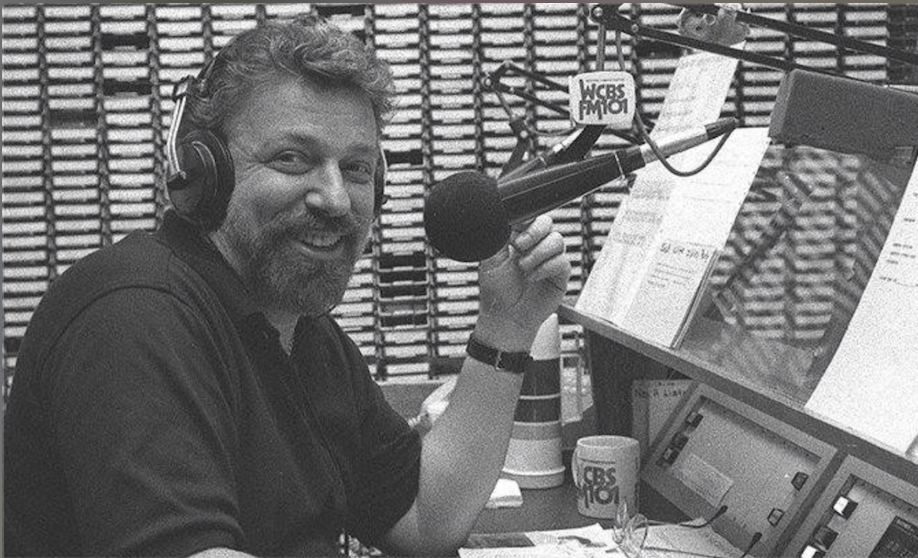