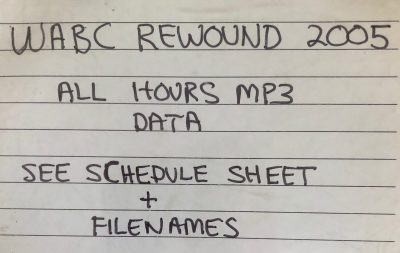 At this point in the evolution of MusicRadio 77 WABC, Dan Ingram had been doing mornings for about a year. He’s quite comfortable here in June, 1980, although not quite as good as his former afternoon show was.

Here at this point in the year, the format is still straight up Top 40. Lots of disco music was still being played and the station is still very upbeat. A few months later… boring AC would arrive, along with the ultimate demise of the station just under two years from this recording.