He was considered the best of the best! For more than 20 years, Dan Ingram was one of the top jocks on one of the top stations in the country, on New York City’s 77 WABC. Ingram’s radio career spanned six decades. He knew when he was a child that he wanted to be on the radio. After landing jobs in Dallas and St. Louis, Ingram became the afternoon man at WABC. Dan held down afternoons on WABC from 1961, until 1982, with a short trip to mornings in 1980. Ingram became known for his wisecracks, spoofing song titles and ridiculing both artists and the ads on his show. He was funny. He could make you laugh over a seven-second record intro.

After WABC flipped to talk in 1982, and let all of it’s jocks go, Ingram spent his time doing voiceovers. But after 2 years, he was back on the air hosting afternoon drive, this time at WKTU. But 92KTU was not the right fit for Dan, and by 1985, the station flipped to Rock. In 1991, Dan reappeared on the radio, this time hosting weekends on WCBS-FM. He kept that up until 2003, as WCBS-FM had reduced his hours. Dan Passed on in June 2018, but to this day, Dan is still considered the gold standard in Top 40 Radio. -Ellis 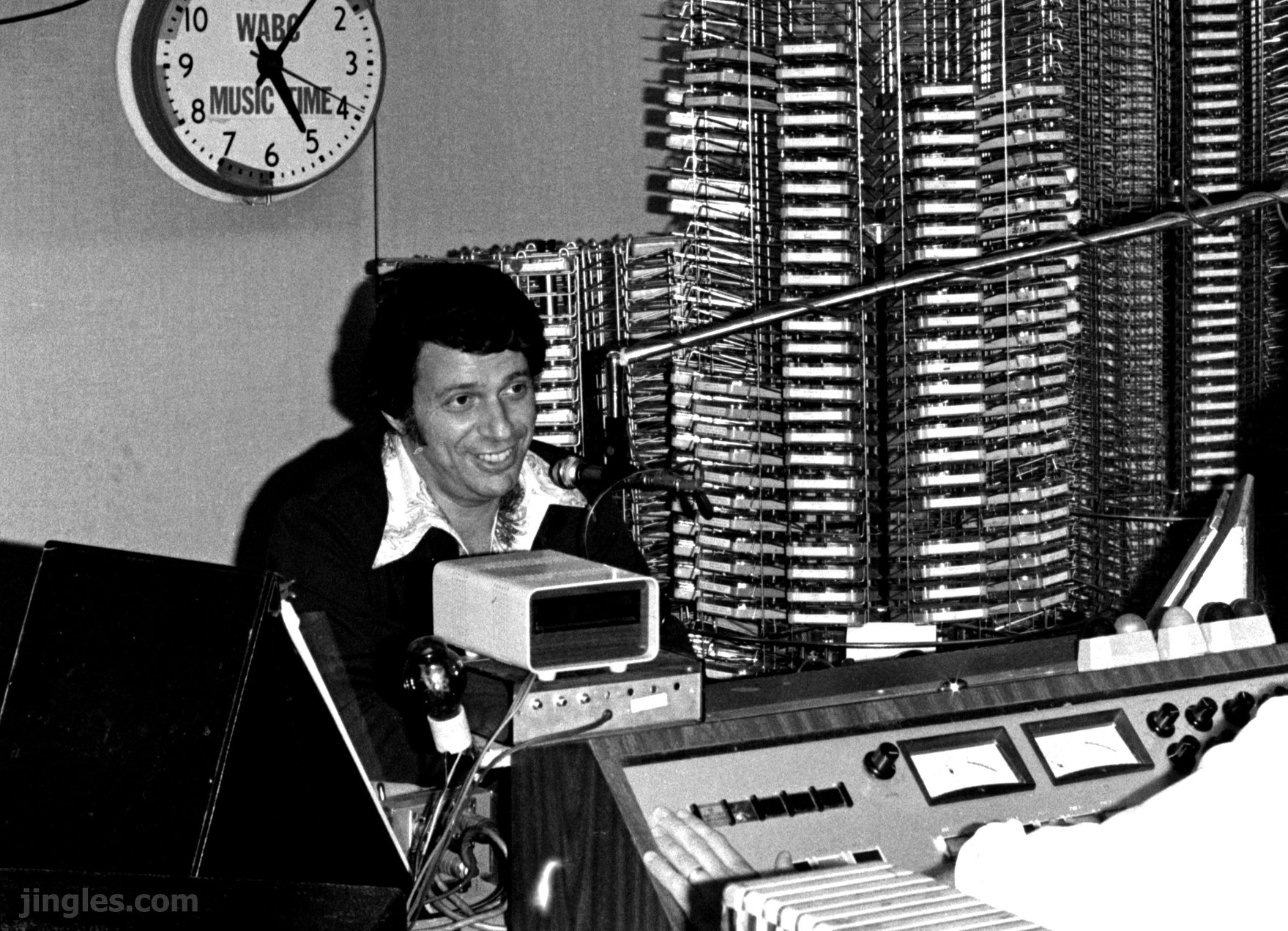 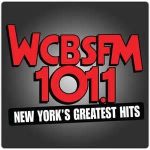