Everybodys swingin and havin a ball on the Dave Mickey Show!

The station once located at 1280 in Hamilton, Ontario is, and has been for several decades, 820 CHAM. A station that once was a pioneering Canadian Country station. Now, just an opinion here, but this kind of Top 40 radio done in the first half of the 1960s is precisely everything that formatically was wrong. A jock who rambles on about absolutely nothing, sings with nearly every record, music broken up by long stretches of station elements…

Still, the listeners LOVED it!

This is perhaps the magic that listeners to the Top 40 format opine about. You see, stations such as CHIQ exhibited here, were a teenage escape from the pressures of school and the expectations of fawning parents. Listening to the DJ was as much an escape as the music was. Its a magic that simply cannot be recreated today. Perhaps, its best that this kind of radio exist simply in the realm of museums such as ours. If you like, please feel free to comment below! 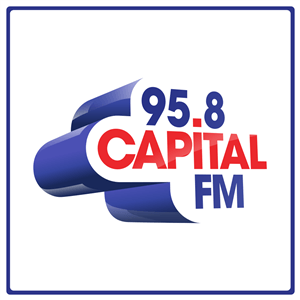 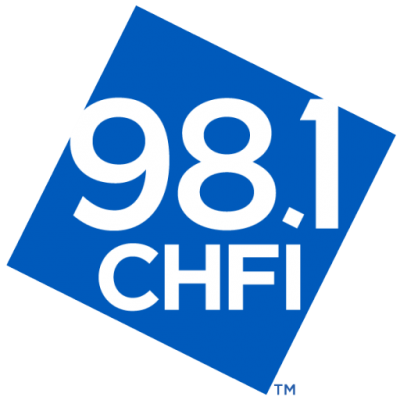