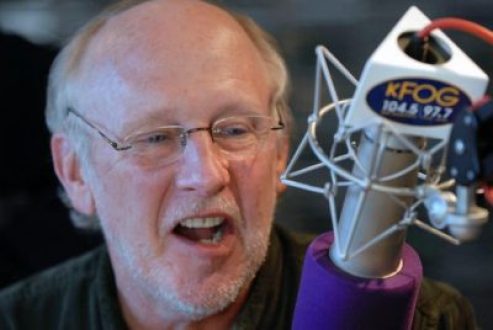 Dave Morey, was the first voice heard on KFOG, when it launched its adult rock format back in September 1982. He started hosting middays, but eventually he moved to mornings. He hosted one of the station’s most popular features, [email protected], where he played 10 songs  from a certain year, or that had a common theme. He hosted the morning show from 1992, until his retirement in 2008. This aircheck features Dave’s last day on air at KFOG.