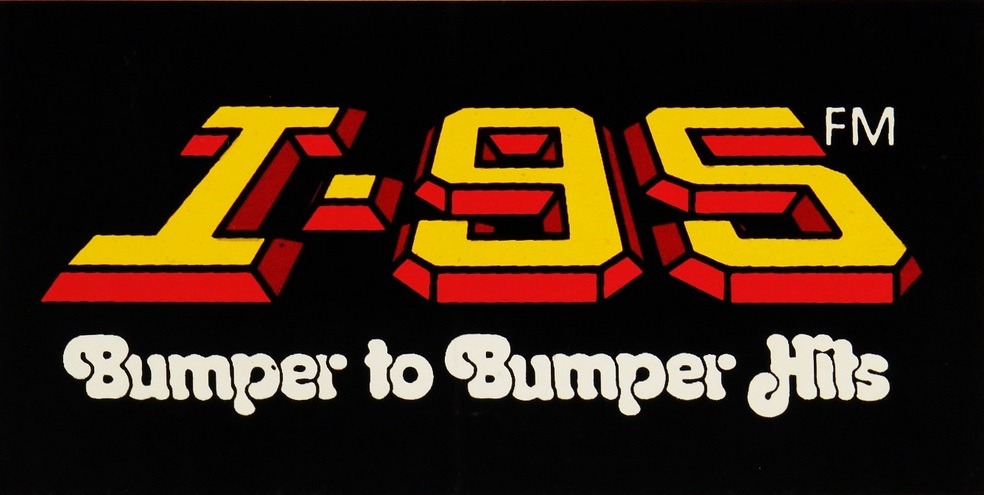 This was sent in by Daniel Coulombe… an original recording of Don Cox on I95 in South Florida. This is vintage 80s. Entertainment news, featuring who else? Michael Jackson. Not to mention, Cox IS counting down the top 10 songs of the week. Heard at the end of this aircheck is Johnny Dolan, apparently coming in to do his shift.

Whatever happened to this kind of personality top forty?? Never mind, we know the answer (that’s why I’m not in the biz anymore…)