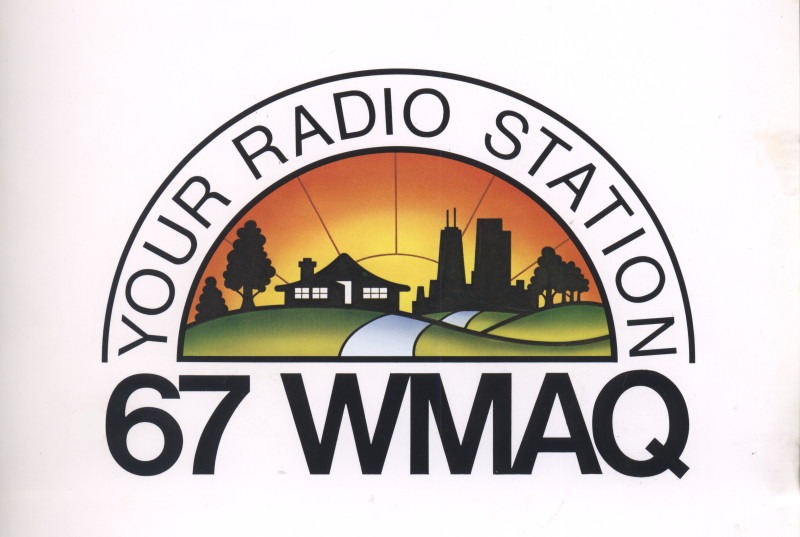 In 1975, WMAQ took on a new direction as a Country music station. Until then, 1160 WJJD was the main Country station in Chicago. WJJD, with it’s 50,000 watt transmitter, was considered almost unbeatable in its demographic. Until, that is, WMAQ took on the Country format.

Helped in no small part to the “WMAQ’s Gonna Make Me Rich” contest, WMAQ easily became Chicago’s favorite Country station. It would stay that way until 1986 when the station, by this time airing a mix of News, Sports and Country Music, was sold by NBC when the network sold off all of it’s radio properties… including 66 WNBC in New York.

This aircheck is, apparently, from the second month of WMAQ’s new Country format. The tape begins at the very end of an NBC Network newscast. It then goes into a (legendary) Top of the Hour and show kickoff ID. (Illegal).

Between this and the 1972 WJJD aircheck, I’m amazed at what Country music sounded like. WJJD, WMAQ’s new competitor, took out ads in Chicago area newspapers touting its “square” music. WMAQ came along and was much more hip. With a full news department and the resources of the NBC Network at it’s disposal, WMAQ was never lacking in good information coverage.