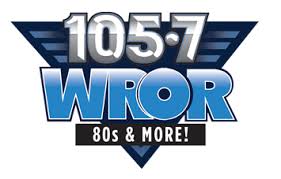 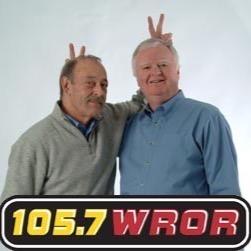 Loren Owens & Wally Brine were a Boston radio institution. The two were first paired together at WVBF in the early 1980s, and managed to continue on the morning show, through management changes, ownership changes, call letter changes, and even format changes. The station went from AC, to Country, to Oldies, to Classic Rock, to 80, under the calls WVBF, WCLB, WKLB, & finally WROR. Loren & Wally were the only constant on the 105.9 frequency for 38 years. The Loren & Wally show lasted from 1981 until 2019! Wally retired from the show in 2016, but made frequent appearances on the show, Loren continued on the show, with the rest of the crew, until 2019, when Loren’s contract was not renewed. This aircheck is from the final Loren & Wally show.