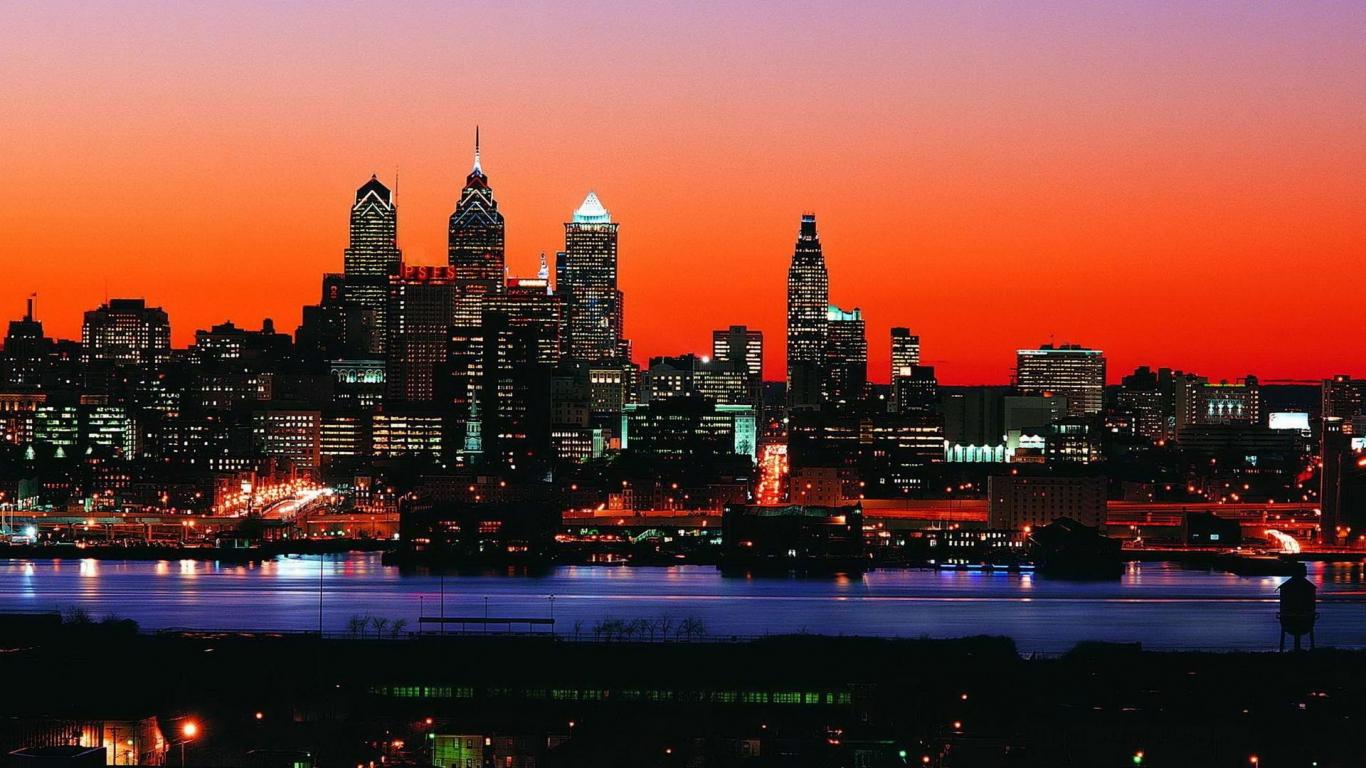 Irv Homer was grouchy, a bit of a curmudgeon, and thought the world would be a better place if everyone did things his way.  Philly loved him! Many considered him “the voice of the blue-collar worker.” From 1975 till 2000, Philadelphia’s daily pulse – politics, food, sports – thumped on 96.5 WWDB, and Irv Homer reigned as the key player on a team of talk show hosts, every bit as quirky as the city they discussed. “Evil Irv,” the former bar owner turned talk show host, held down afternoon drive on WWDB, one of the first FM talk stations in the U.S., for 25 years. Irv had a natural curiosity about everything. In fact, his curiosity is one of the reasons I love this show. Irv would admit he knew nothing about Rock & Roll. Remember, it’s 1981, & Irv is a 55 year old guy, born in the Roaring 20s. Irv wanted to learn about why the Rolling Stones were so popular, so he invited an author on the show, who wrote a book about The Stones. Irv invited one of the station’s young Producers, Alan Tolz, to be a part of the show. It’s a fascinating listen to hear the younger Gen X’ers & Baby Boomers, go head to head against the older G.I. Generation, or Greatest Generation, and the Silent Generation, over The Stones & Rock & Roll Music. It’s a two hour unscopped aircheck, and it’s fascinating to hear what people born in the Teens, 20’s & 1930s thought of Rock Music.