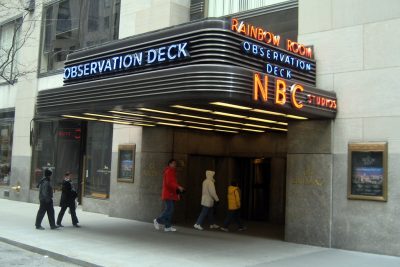 Jack Scott and Larry Scott? Brothers? Or just brothers in air-names? Well, either way here’s a talented radio performer who effortlessly rolls back the years to the 1960s. It’s Labor Day Weekend and this is the Top 66 of the 1960s countdown. You’ll hear the Jack Scott program for 2/3rds of this, then WNBC News, then Dan Taylor picks up where Jack Scott leaves off. Where else in radio could you hear an OLDIES show where the radio station itself sounds like a 1960s Top 40 station? Its a concept that your webmaster believes is what’s missing in today’s radio with it’s generic ‘oldies, er, “Classic Hits” stations, but I digress…

Become an Airchexx Supporter! Here’s how.


Full newscasts, sports, weather, boating, and beach reports, and TONS of those classic WNBC PAMS jingles!!! These were re-sings of the original WABC jingle packages with variations of the traditional NBC G-E-C notes. The “staple” jingles on the Time Machine were always the Top Hour Promo/ID and the WNBC Chime Time jingle. As we’ve observed in this series, The Time Machine was an authentic re-creation of the WABC Top 40 format from about 1965-1969, and WNBC had it down to a science. No wonder the Time Machine was one of New York’s most popular programs from late 1986 until WNBC’s final broadcast in October 1988!