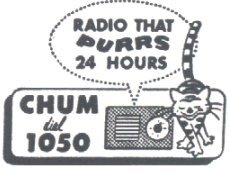 Canada, as the United States, had it’s ‘golden Top 40’ age during the 1960s and 70s, and perhaps no other Canadian radio station had greater success with the format than Toronto’s 1050 CHUM. Imagine, a radio station that had so much success as a music station that it launched its own music company. Perhaps all that stemmed from the format’s early flirtations with payola, but CHUM, Ltd. exerted an enormous influence on pop music’s major artists – at least in Canada. And went on to be the biggest Top 40 station north of the border!

Featured here, is a composite of various recordings of a man known as the fastest mouth on radio! The late Jackson Armstrong (WKBW, WPOP, KFI, others) roars to life in this composite from 1968-69 and proves beyond a shadow of a doubt that nobody could talk up a record faster than Jack Armstrong! 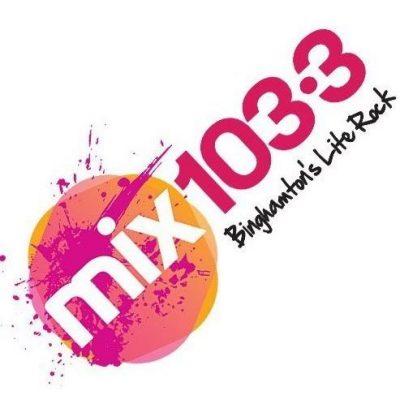 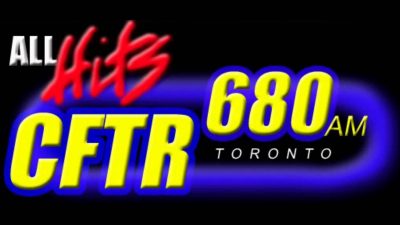 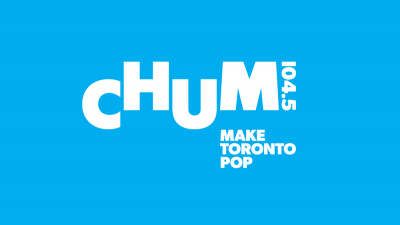