Forget about Boss Radio. KHJ had a LOT going for it in the mid-70s, if nothing else, the programming and voice brilliance of Charlie Van Dyke at the helm of an L.A. legend.

It’s difficult to outline the politics of radio in Los Angeles in this era. The staple KHJ jocks that listeners were used to in the Boss Era (1966-1970) were elsewhere on the dial, and that meant that a whole different group of professionals had to perform brilliantly. RKO management had told programming pioneer Bill Drake to take a hike a few years before this, so, this high-personality lightning fast presentation with it’s unique RKO style was in place at 93/KHJ in 1976. Van Dyke did mornings (until later that year when Rick Dees arrived from WHBQ Memphis), Beau Weaver had his time slot, and then there was this, lesser known jock fulfilling his dream of being on the by now world famous KHJ, at night, Jim Davis.

We don’t know much about Jim, so we hope listeners will fill us in on the details, and of course, we welcome any corrections in this description. Use the comment feature, or start a thread on our Facebook Wall. 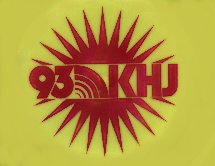 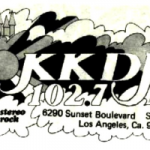 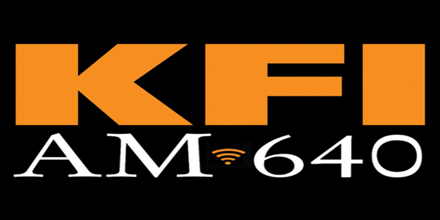