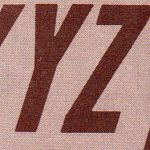 This self-submission came along with a few extras from Mr. Hampton’s career. This recording is unique. Hampton is doing the all-night show, and he does everything including the news. There’s one sponsor during his first hour, a local audio retailer selling a record player for automobiles. Apparently, those things worked, I’ve seen pictures.

A full newscast read by Hampton is included toward the end of this scoped aircheck. 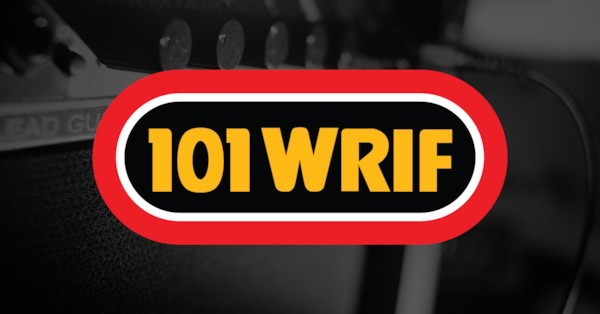