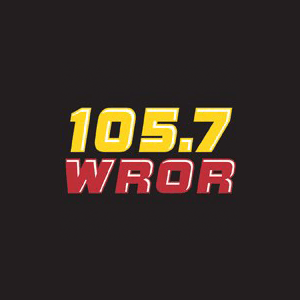 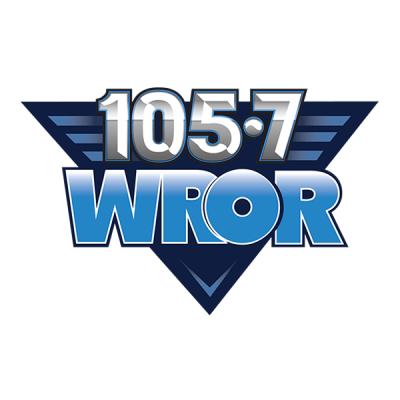 One of two ‘lost’ airchecks that your curator recorded from Orange, Massachusetts. Here’s Jimi Roberts, who used to go by just Jim Roberts while on the old WROR at 98.5.  According to our sources, this was also “Fast Jimi Roberts” who was on 95.5 WPLJ New York!

Longtime WROR listeners might not have noticed the gradual change from a playlist that, as in this recording, was very 1960s pop-oriented to as it is now, with the center of its format squarely in the 1990s. Well, it has been 21 years!

Things to listen for:

I’ll try to keep this brief. Don’t want to give away everything! First off, listen to the station imaging. Yes. That voice is none other than Bobby Ocean. Bobby never worked in the BOSTON RKO chain, when, ironically, WROR was owned by RKO General, but he was a giant among jocks at KFRC and 93/KHJ Los Angeles in the 1970s and 1980s. Here he is lending his magnificent voice to this incarnation of WROR. Bravo!

Dead Segues. Those, in my view, were always the providence of old Album Rock stations and pop stations back in the 1970s and early 80s. A time back before ponderous and loud imaging slices came to be in between every record! Unfortunately, most were sliced out of this aircheck for brevity. I should have kept the transitions in just to show you!

The Jingles! I don’t know about all of you but to my mind, these sound just WONDERFUL! Especially the Top Hour jingle. You’ll hear that one very close to the end of this aircheck. My ears were literally screaming with pleasure!


This was an aircheck that was very new when I started this website and I remember thinking I should put it away. Someday it’ll be a classic. And here we are!