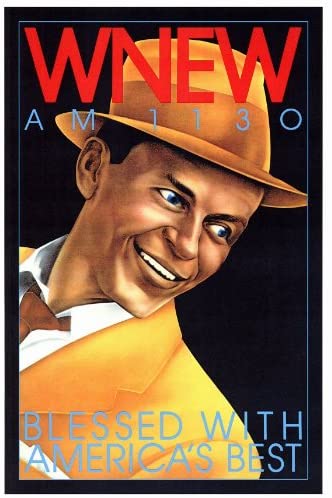 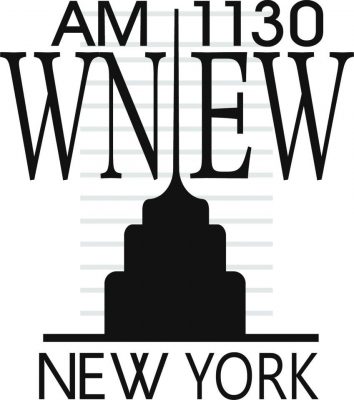 **This aircheck is provided both scoped and unscoped, as the music is in the public domain. PLAY LINKS FOLLOW DESCRIPTION BELOW**

WNEW 1130 AM was a radio station that began on February 13, 1934, in upper Manhattan, New York City. The station broadcast as WNEW until December 15, 1992 when it became All-News WBBR “Bloomberg Eleven Three Oh”

Now, that was a super-simple description of a station that, for all intents and purposes, served as New York and New England’s leader for Big Band and Standards music for most of its existence. Some argue that longtime morning host Gene Klavan helped create the modern morning radio format. Depending upon who you talk to, that might be true, or, someone such as Scott Shannon who created the Morning Zoo at Z-100 did that. Others point to people such as Robert W. Morgan at 93/KHJ Los Angeles. Whomever you prefer, WNEW is considered at the top of the lists of modern, local radio for its non-network programming in the 1930s, 40s and 1950s.  Airchexx has a fine assortment of WNEW airchecks from both the AM and the FM sides.

Jonathan Schwartz – It’s unclear to me exactly when he began at WNEW (AM). Wikipedia lists him as having been on WNEW-FM presenting Progressive Rock from 1967-1976, but much of his career was focused on the music of American Popular Standards artists such as Frank Sinatra, Perry Como and the Big Bands. Schwartz also worked for WQEW – the attempt to preserve the WNEW format in the 1990s on the former WQXR 1560 frequency until that, too, changed formats away from the Standards genre. Most recently, Schwartz was on WNYC. That gig ended in December 2017 after allegations of inappropriate conduct, although those allegations have largely been unspecified to the public.

For fans of both WNEW and Jonathan Schwartz, this is a wonderful look back to a time when the station and the music were still very popular. Schwartz does here what he was best known for. Weaving stories in between juggling jazz records. In a nod to his FM gig, Schwartz’s first record on this tape is an acoustick number done by Jimi Hendrix. Perhaps not so much a nod to his then FM gig, but because this is a real blues number and seems to fit the format on the AM side. And alongisde the Big Band and Standards songs played, you’ll also hear Joan Baez and another popular artist. It seems WNEW was up with the times, even if the modern music the station’s hosts played was of the softer variety.

Note the outstanding audio quality here. Aside from the fact that this is an off the air recording from the AM signal, you’ll hear virtually no tape hiss. There’s no electrical noise (and being on AM, that’s always a plus!), no static crashes or other artifacts to detract listeners from hearing this broadcast exactly as it sounded coming out of your typical AM radio receiver. And that’s the joy of how most people remember hearing this type of music for the first time – on the radio!