Here’s one donated to the site way back in 2004 but just now posting. Contributor Kay Manley (WRVR, WSRR, WGKX) is featured here on her live afternoon show.

The “Rockin’ Hits” ™ format was invented by Rich ‘Brother’ Robbin while in Nashville, and as part of it’s format overhaul, Citadel Broadcasting (Memphis Radio Group), upon taking ownership of WSRR from Barnstable, brought in Robbin to take the Classic Hits station to the next level. Always suffering from mediocre ratings, 98.1 did see a sizeable bump from this format tweak but it really wasn’t enough. But it sure sounded good on the air, and given Memphis’ demographics, the format would have done better in almost any other city. 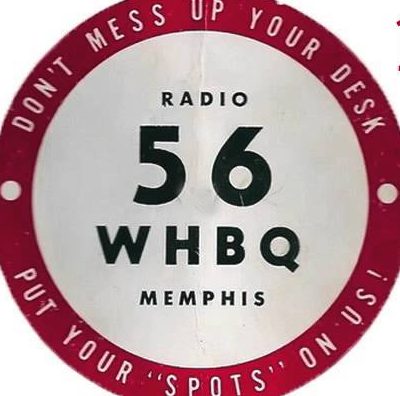 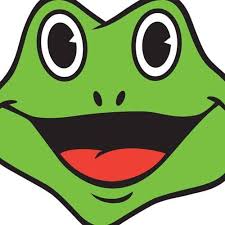 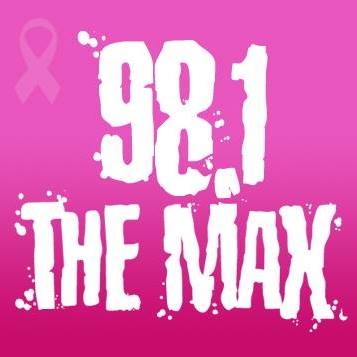