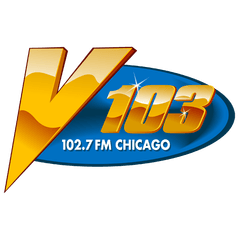 Six minutes of Classic Soul are heard here in this 1990 recording showcased by aircheck distributor California Aircheck. Our Contributor donated a large number of these Market Profile tapes to our archives many years ago, and we’re not even close to posting all of them.

Note that 102.7 was just two years into new call letters, having used the WBMX call letters from the 1970s until 1988. WBMX calls would be picked up by 98.5 in Boston shortly thereafter.

Click HERE, HERE, and HERE for more information about the WBMX Call Letters.

Back to V103. Ken Smith is heard with Shadow Traffic, twice. Deborah Scott has V103 News – all reports are scoped, unfortunately. It came to us this way. Shadow Traffic is now The Total Traffic Network, owned by iHeartMedia, inc.

Toward the end of this aircheck, listen for a feature called “The V103 5 O’Clock Flashback”. 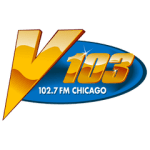 Aircheck #1,302 since May 2, 2002!
Aircheck courtesy of California Aircheck, via Contributor Robyn Watts!