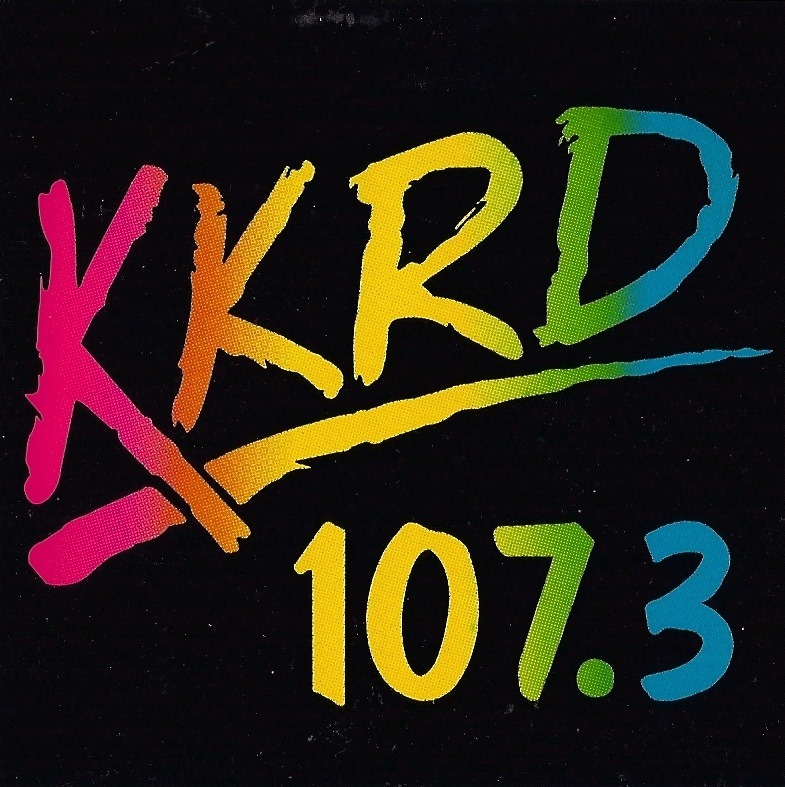 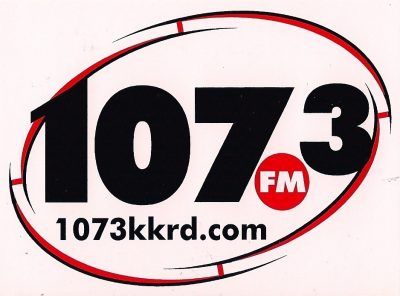 Is this a HOT afternoon jock or what?! Running about eight minutes in length, it’s high energy at it’s finest!

This is our first aircheck from the Wichita market. Also the first aircheck from Manny Kalzynski – hoping the spelling is correct.
Apparently, a windstorm had gone through the area. The traffic lights are out in many locations and it seems that with each traffic report there are more outages. The station has their own meteorologist, which would make sense in the heart of tornado alley.

At this point in time, KKRD’s on air slogan is “The Number One Hit Music Station” Typical CHR branding. In 2004, 107.3 dropped it’s longtime CHR format for alternative Rock. The current call letters are KTHR.