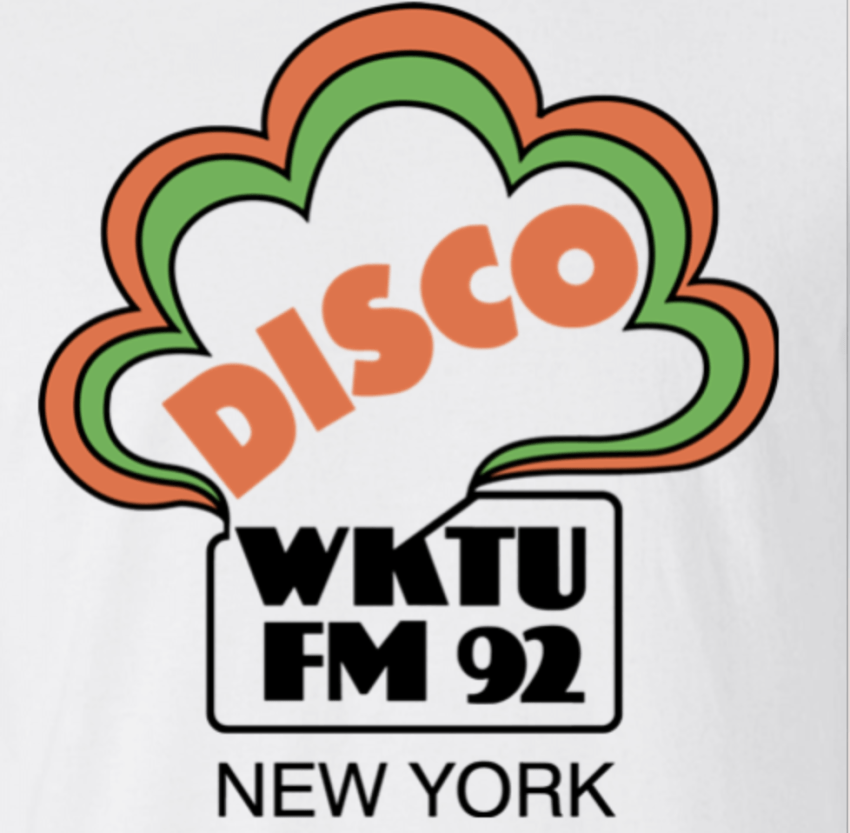 After hearing about the passing of Manuel “Paco” Navarro, I thought I’d share one more of his aircheck.

Paco was one of the best known voices of disco in the late 1970s and early 1980s at once top-rated WKTU New York. He held down afternoon drive on Disco 92, later 92KTU. With his Spanish accent, he was one of the most popular jocks on KTU. He was at WKTU from the beginning, to 1985, when he moved over to Spanish language WJIT, where he was Program Director. Jim Harlan, a former colleague at WKTU, said ″He really didn’t quite fit in” at WJIT. After ratings dropped at WJIT, Paco left in January 1986 and sadly, couldn’t find a job in radio. We learned in June 2019, that he was battling numerous health issues, including dementia, Alzheimer’s and stage-4 pancreatic cancer. 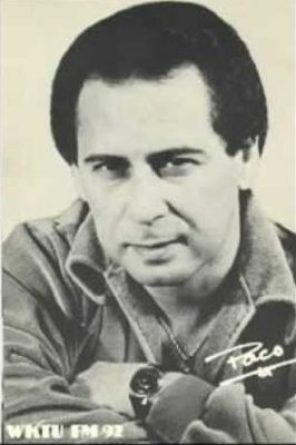