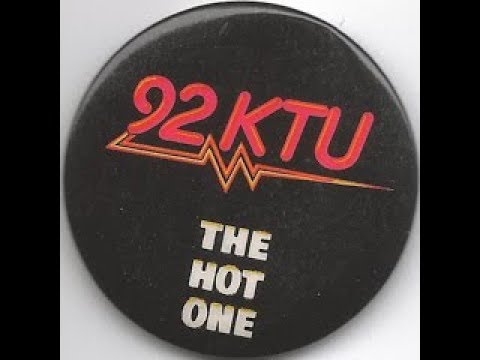 77 WABC was the undisputed radio leader in New York, until July 24, 1978, when WKTU ditched it’s Soft Rock format, and started playing Disco music 24/7. It was an instant success. The station shot to number one in the Big Apple. Names like Paco, G Keith Alexandar, Jin Harlan, JD Holiday (Paul Zarcone), Dale Reeves, Carlos DeJesus, Joe Causi, Don Geronimo, Al Bandiero, and market legend Rosco, kept the records spinning on Disco 92 WKTU. As the 1970s came to a close, Disco quickly fell out of favor, and Disco 92 evolved into 92KTU, playing post Disco dance & R&B, with some Pop in the mix as well.

In this 92KTU aircheck from October 1981, we get to hear Paco in afternoon drive. In this era 92KTU is trying to carve out it’s own niche, competing against 107.5 WBLS, and brand new Urban Contemporary station WRKS 98.7 Kiss, which had just dropped the WXLO calls two months earlier. The numbers are not as big as they were in 1979, but 92KTU still had respectable numbers… for the time being. 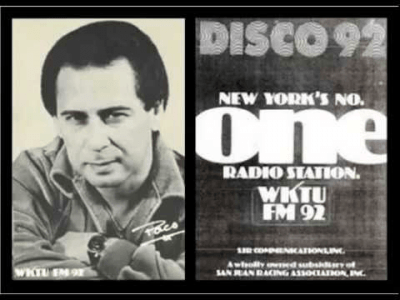