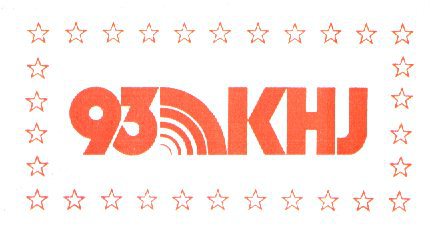 The beginning of the end for KHJ could probably be traced here. Pat Garrett is a capable and really good sounding jock, but blends in a bit TOO well with the music and elements that together were called “The NEW Sound of Position 93 KHJ”. POSITION 93? Actually, quite a bit has been written about this, final part of the Top 40 era at KHJ elsewhere, and the general consensus was that by taking the personality out of the station’s on air delivery, the audience escaped to other stations like Ten-Q (which was literally on fire in 1978!) KFI and even KMPC. FM was emerging as a power as well.

This is not to say that KHJ was without personality. One has to take these kinds of comments in perspective of the time period in which they refer to. Compared to radio in 2015, This version of KHJ would stand out as one of the best stations in America. But we know the slippery slope that the kind of thinking which consultants placed KHJ in 1978 led to.

“Position 93” is giving away $1,000 a day. That was a LOT of money in 1978! RKO General still had deep pockets, even if as so many giant corporations, they weren’t a bit blind to what they were doing. Looking back, this station still sounds good, tight and Pat Garrett, although in schtick is calling himself the “Unknown Disc Jockey”, never misses a cue.

Come to think of it, WNBC New York tried this exact format at the same time, with ALMOST the same result. The difference: KHJ went Country in 1980, WNBC went back to where it left off in 1977, brought back Imus in the Morning, and rocked harder for the next three years than anything else on AM… even managed to become the number one station, evenings, in 1983, just before WHTZ “Z100” launched. And there’s your history lesson for today.

Aircheck #1,338 since May 2, 2002
If you enjoy what you hear on this website, please donate any amount in support. Thank you for choosing Airchexx! 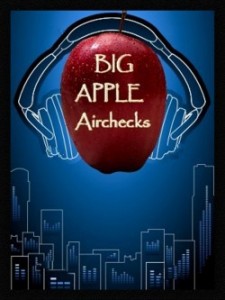