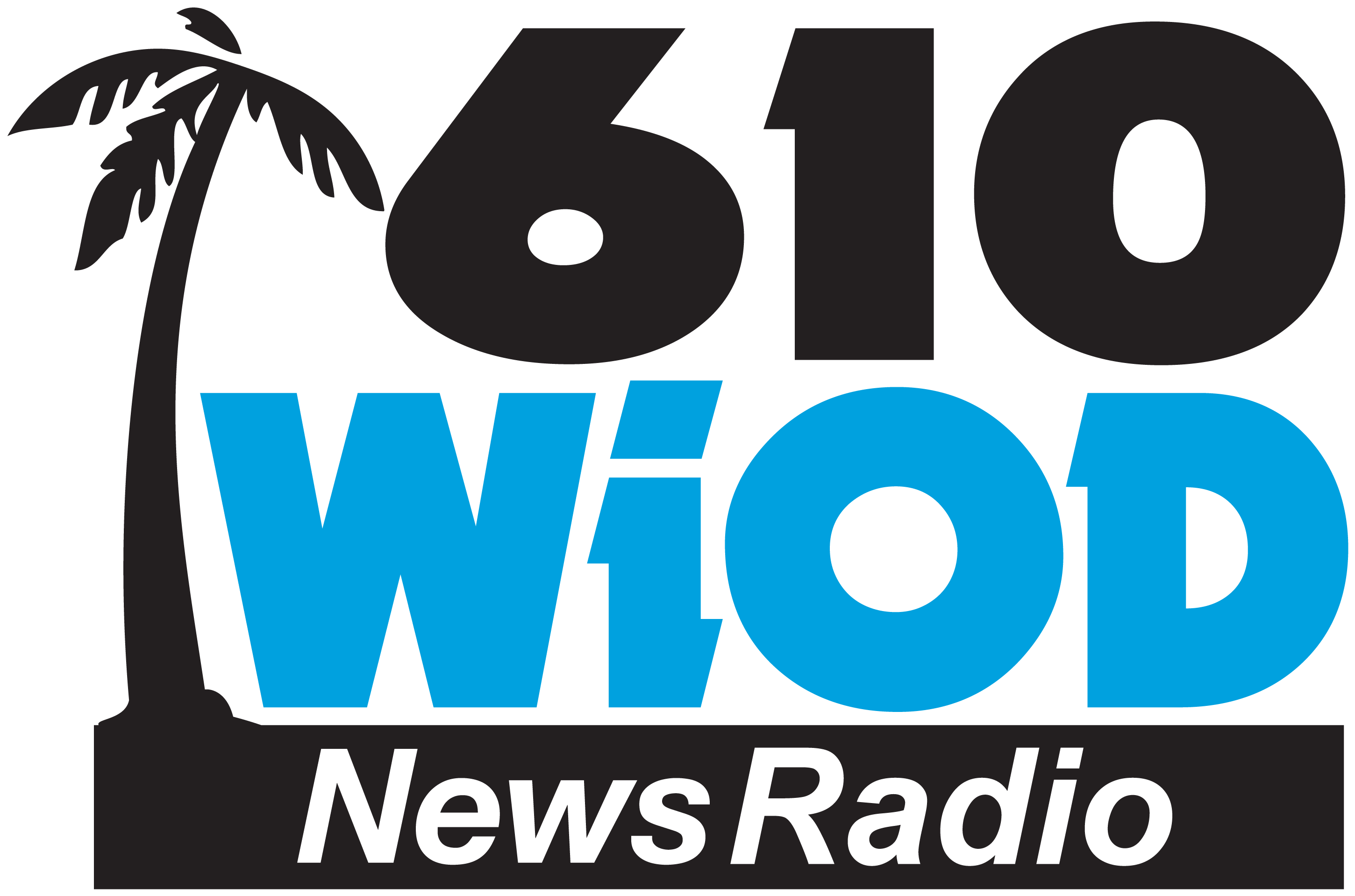 Phil Hendrie is a radio genius! You’ve probably never heard anyone do what he does on the radio. Phil is a talk show host. He talks to guests. He lets listeners talk to the guests. What makes the show different is that Phil Hendrie IS THE GUEST! And Phil, as the guest, says outrageous things that the callers, sometimes irate, react to. The only callers who get on the air are callers who do NOT realize Phil is doing the voice of the guest. Sometimes, Phil plays himself, the guest, AND the caller! It’s amazing to hear how quickly he changes voices between the characters. You can actually hear him play himself, guest, and caller, at the 6:30 mark in this aircheck.

On this aircheck, Phil, on WIOD Miami, is pretending to be fellow talk show host, Neil Rogers, after he’s had a few too many, during his 20th anniversary show. As you listen, ask yourself, is this caller real, or is it Phil. Phil really does a talk show like no other. -Ellis 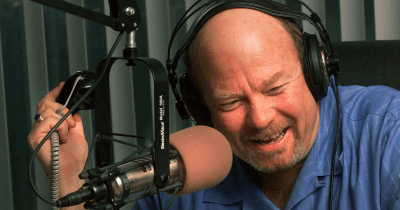 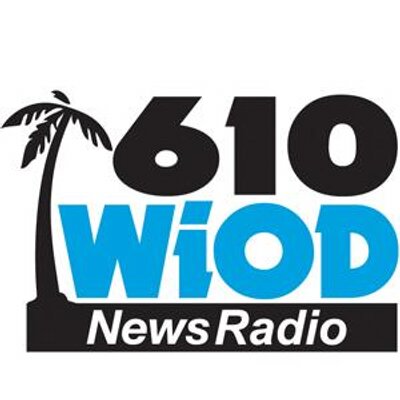